The biggest swamp in the world 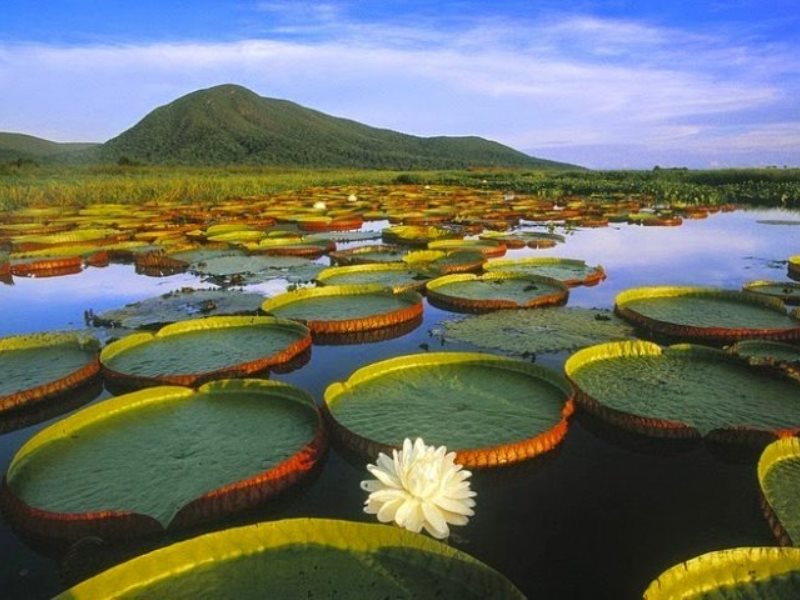 An unusual natural landmark – one of the vast and richest wetlands of the Pantanal – is located in the center of the South American continent. Most of it is located on the territory of Brazil, but some lie along the lands of Bolivia and Paraguay. The total area is approximately 150,000-190,000 sq. M. km. The locality, which has settled in the river delta, has no access to the sea.

The ecosystem of the Pantanal is considered special and unique. The fact is that it is in a tectonic hollow, surrounded on all sides by elevations, and in places and mountains. From their slopes in the rainy season, the waters of numerous rivers and streams flow into the lowlands, turning it into several months in an endless swamp. Near the river beds of large rivers a continuous water surface forms, while in the rest of the territory stripes and islands of unsinkable land are preserved. The greatest depth during the rainy season on the Pantanal can reach 5 m.

During the drought, the Pantanal is radically transformed – it is the landscape of semi-overgrown marshes, separated by sandy shallows, small ponds and streams, huge plots of meadows. Annual flooding of the terrain led to the enrichment of soils with fertile silt, which determines the richest and most varied flora. As a consequence, if there is food, there is a multi-species diversity of the animal world, which is rare in other parts of the world.

The unique region was no exception on the planet – it also suffers greatly from human activities. Here, commercial fishing and hunting are carried out, poachers are hosted, agriculture, animal husbandry are developed, which leads to toxic pollution by toxic waste. The situation is aggravated by the fact that the whole Pantanal is not formally a protected area. There is only one small Pantanal Matogrossense National Park with an area of ​​1,350 square meters. km, which is less than 2% of the total area, and a small national heritage reserve of 878 sq. km. km. The balance of the ecosystem is disturbed, the only place of its kind on the Earth is subject to slow destruction. Environmentalists have repeatedly expressed concern about the damage caused to Pantonal, and asked the government of Brazil to protect a unique place. 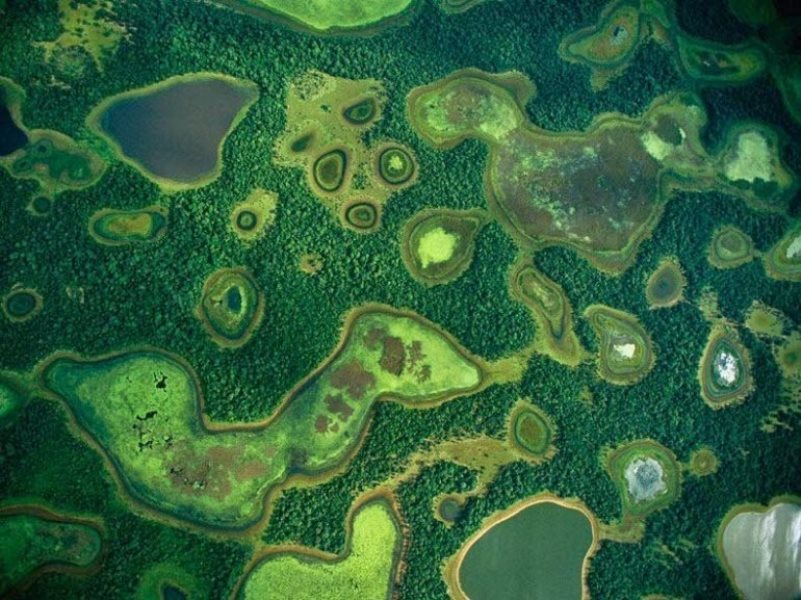 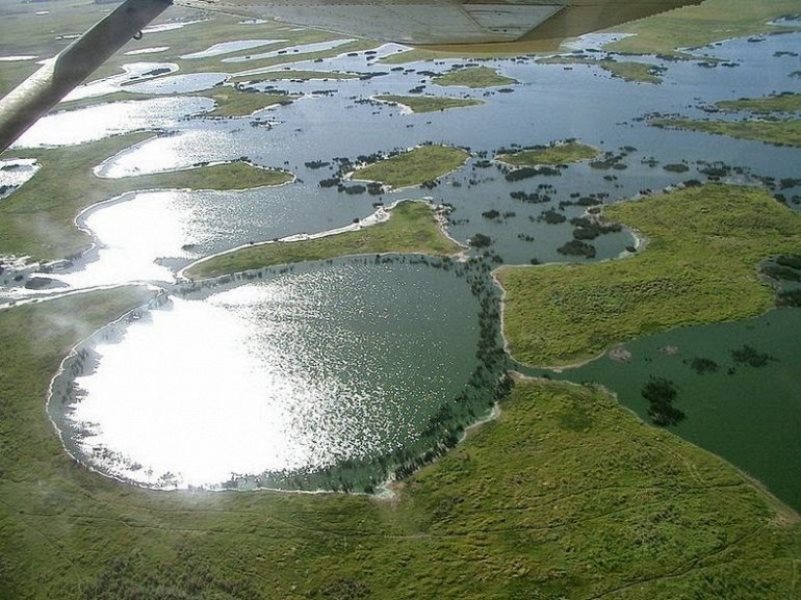 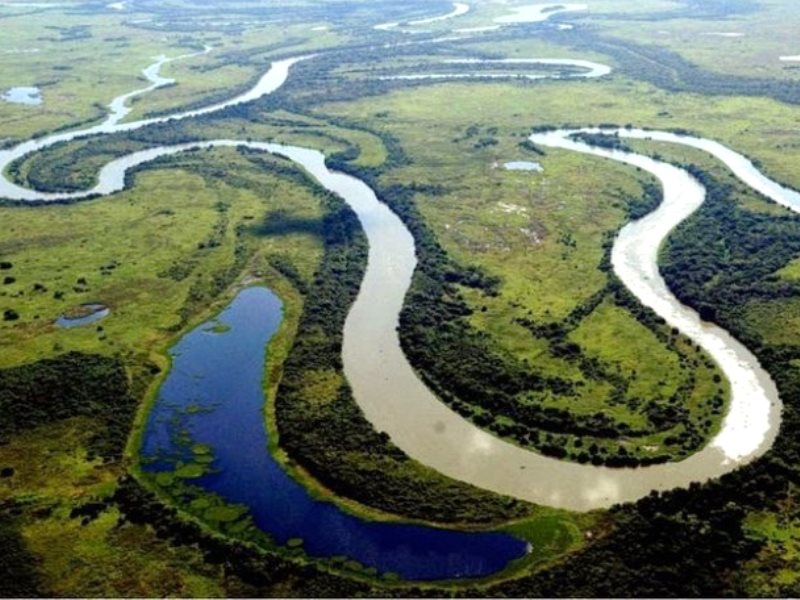 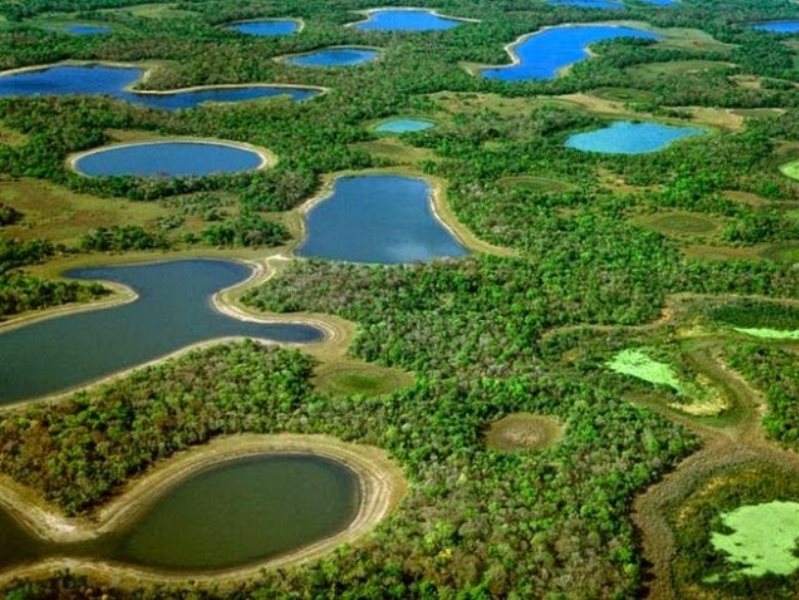