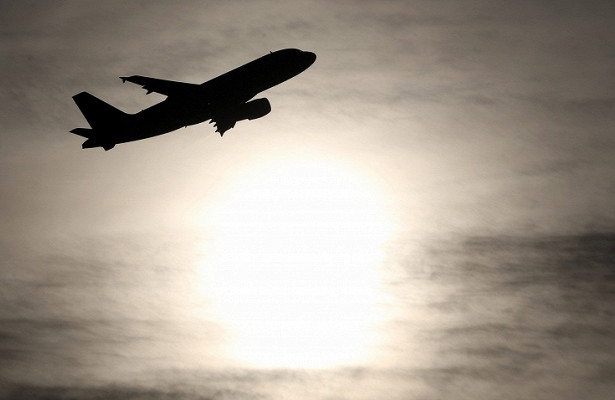 Passengers Boeing 777, which was heading from San Francisco to Hawaii, published videos and photos that show how one of the two engines of an airplane collapses in the air during a flight over the ocean. 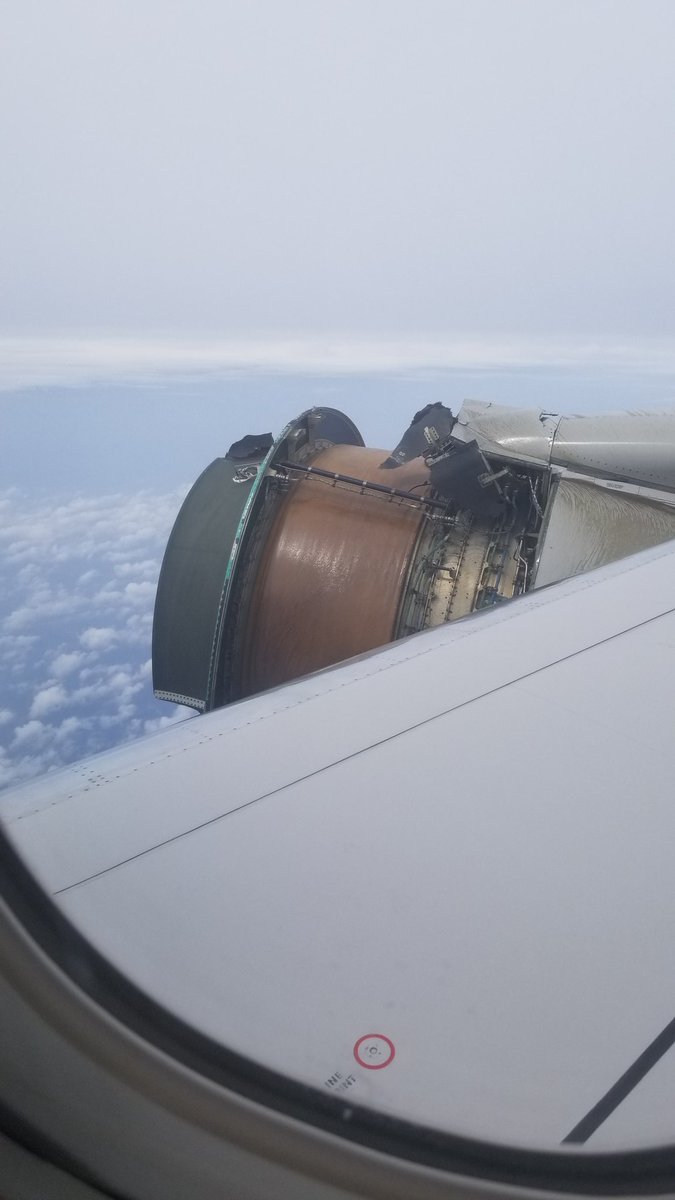 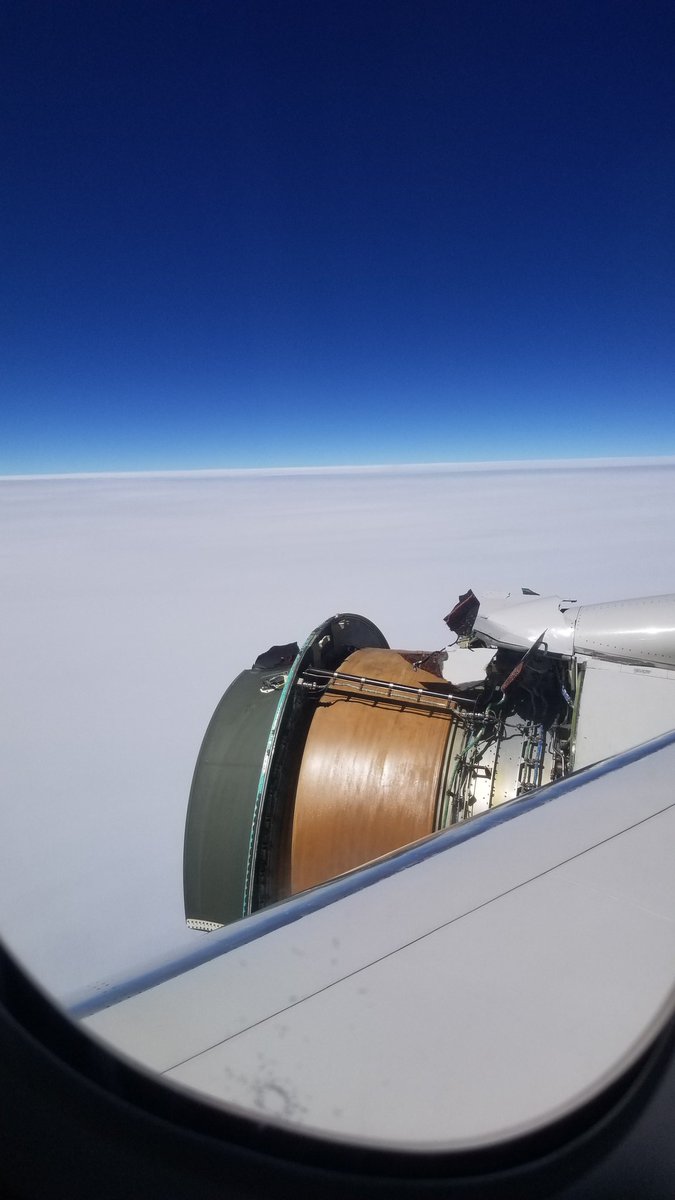 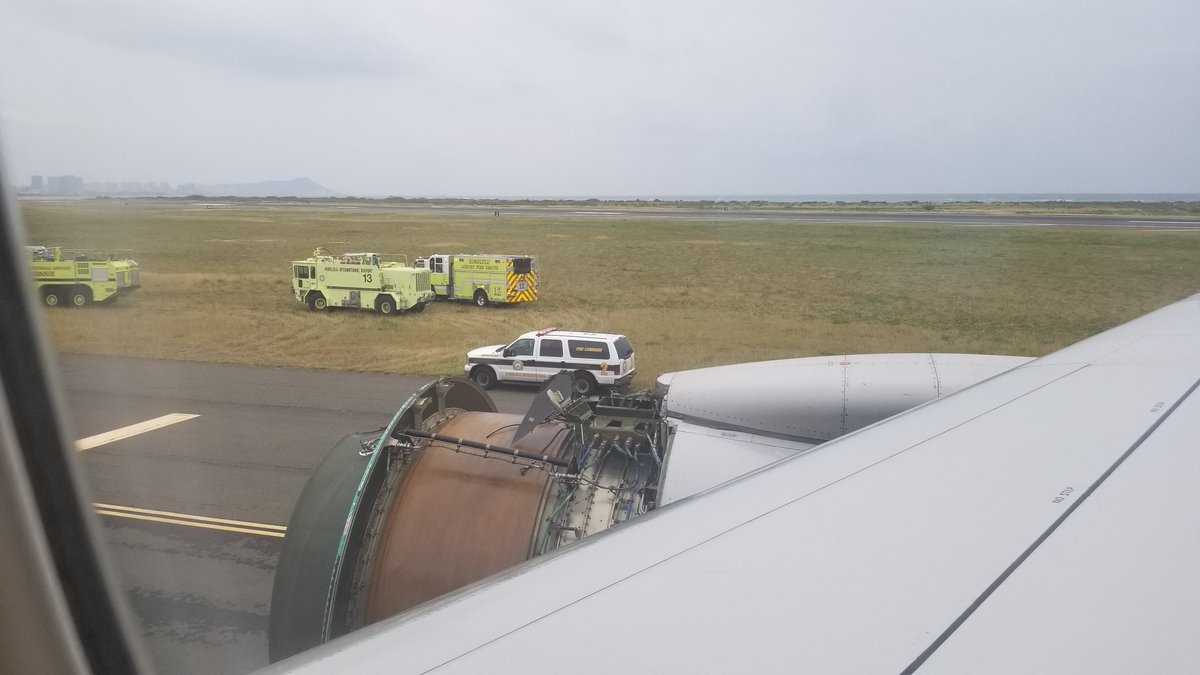 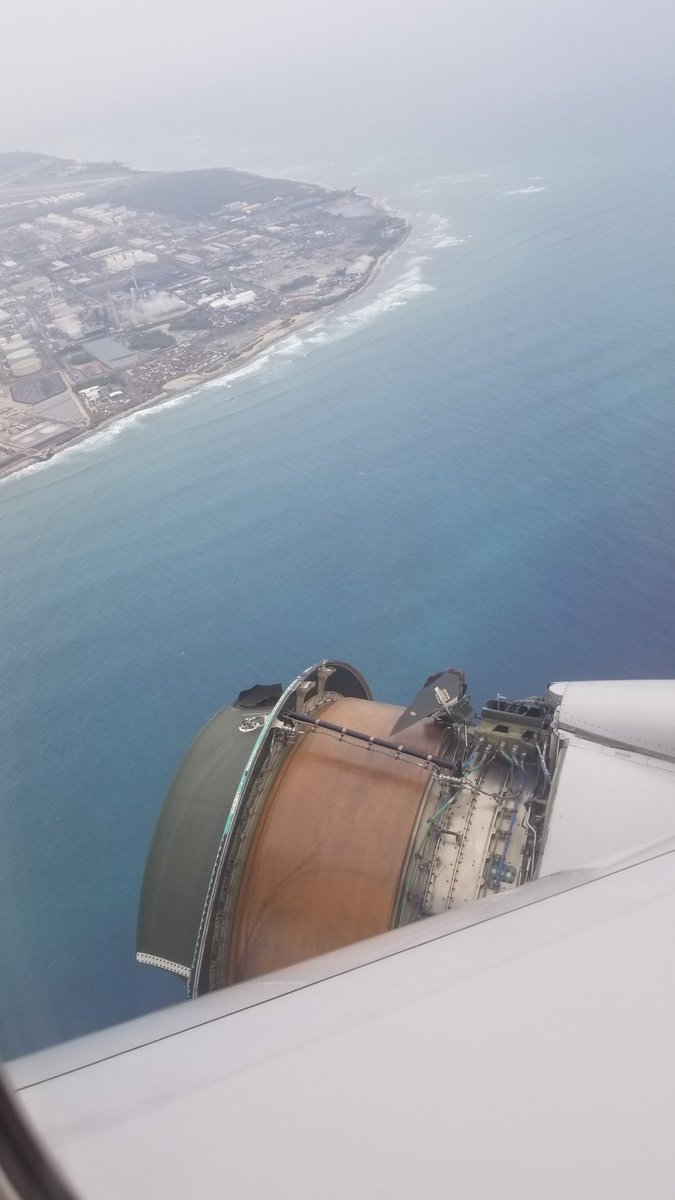 “The worst day of my life,” admits Maria Falaschi. 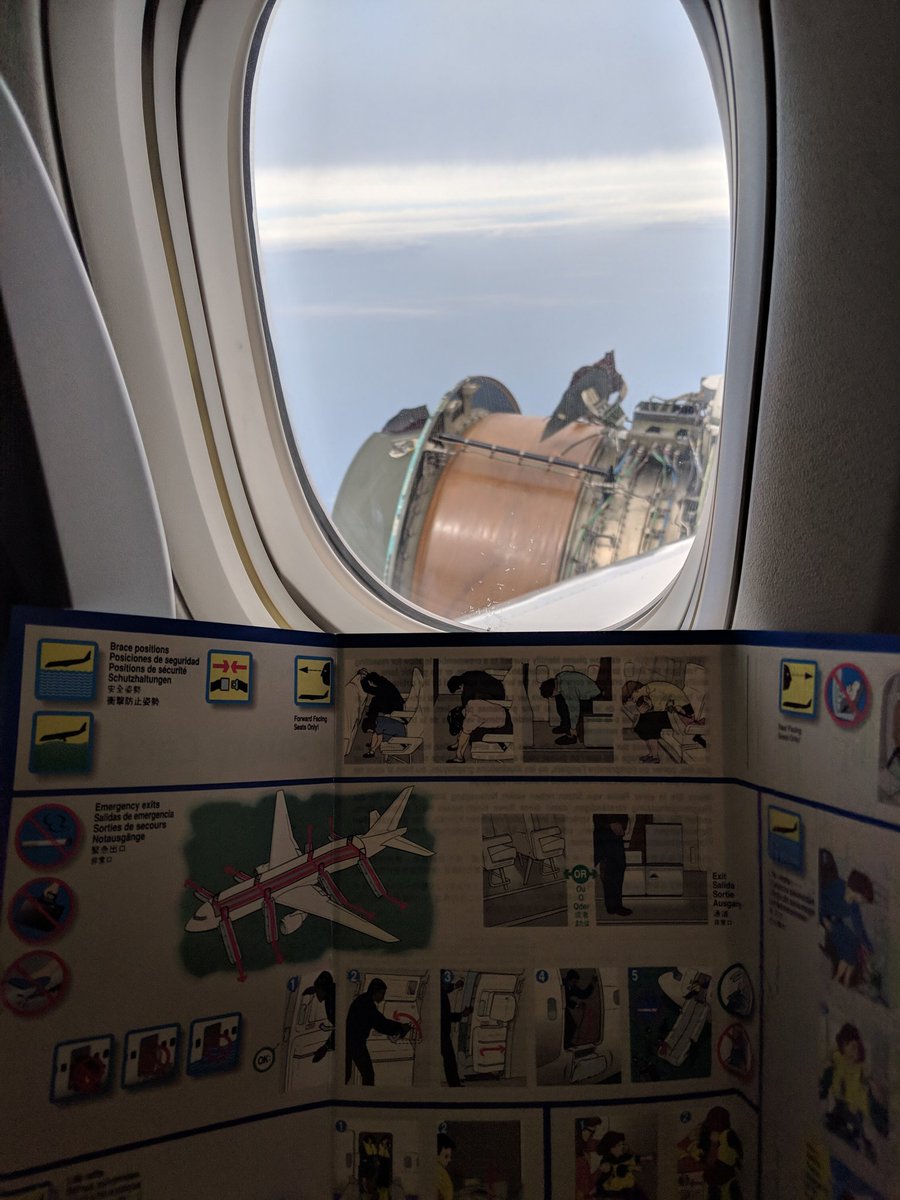 The airline United Airlines, which owns the aircraft, said that the engine lost the fairing, but the cause of the incident has not yet been established. The report says that the pilots were able to safely land an airliner.