The cause of neurodegenerative diseases may be the dirty air 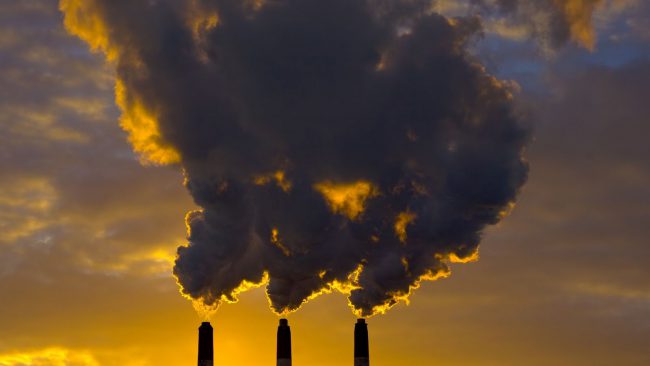 The situation with air pollution in some countries is approaching catastrophic. Of course, first comes to mind is China, a place where people sometimes do not see anything beyond a few meters in front of him because of the smog that is made by local factories. In many other States, however, the situation, though somewhat better, but still not very happy. You really need to resolve this issue, and solved quickly, because, as it turned out, air pollution is able to cause in humans of neurodegenerative diseases.

The risk of breathing polluted air are described by many scientists minds from different countries. Asthma, lung cancer, heart disease, and this is not a complete list of all the dangers that await people living in areas with polluted atmosphere. New research has found evidence that the dirty air can also harm the human brain. The discovery was made by scientists at the University of southern California on the basis of the study, which lasted for 11 years.

The researchers came to the conclusion that the high concentrations in the air of harmful particles doubles the risk of human dementia. Safety standards in the United States involve the presence of not more than 12 µg of contaminants per cubic meter of air. Colleagues researchers from the University of Toronto, conducted additional research and found that people residing at a distance less than 50 meters from roadways, 12 percent more likely to develop dementia than those who live far from roads. You might think that 12% is not much, but science is a very serious result.

In the course of research, of course, conducted tests on laboratory mice. Rodents who had to breathe the polluted air, showed signs of Alzheimer’s disease, memory loss and other symptoms of brain damage. According to statistics, the inhabitants of modern Beijing breathe this dirty air, which is equivalent to Smoking 40 cigarettes daily. Scientists continue to actively investigate the problem of the influence of pollution on the human body, because this question is very relevant.