The Chinese stuck into the skull a meter-long metal rod, but he survived 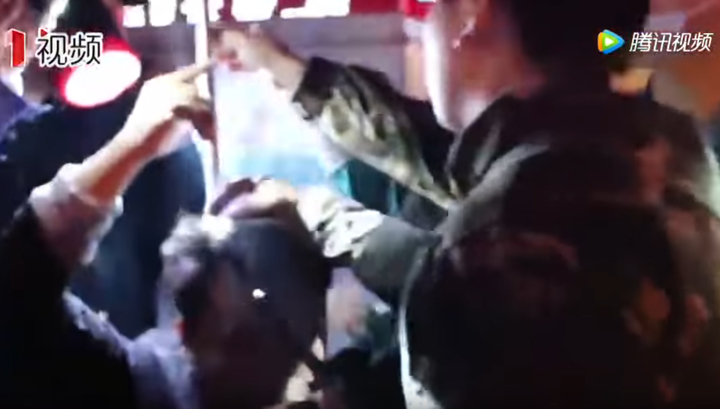 A Chinese man miraculously survived after a metal rod, which had fallen from a height, stuck into his head. The man was conscious at the same time and communicated with the rescuers.

The incident occurred in the city of Mianyang in Sichuan province on the evening of November 25. The victim with his friend passed by the building under construction, when a rod of a diamond-shaped cross fell into his head from above about four meters high.

The rod pierced the man in the skull by about ten centimeters. An ambulance and rescuers were immediately called to the scene. At the time of their arrival the Chinese was conscious and could even move his hands.

It was problematic to transport a man in this state, so it was decided to cut off a part of the rod in place. Rescuers did this for several minutes with the help of a cutter, regularly asking the man about his condition.

Then the victim was sent to the hospital. There doctors removed from the Chinese from the skull the remainder of the rod. Currently, the victim is in hospital under supervision, while the authorities are investigating the circumstances of the fall of the rod.