The city of Davis in California was occupied by turkeys 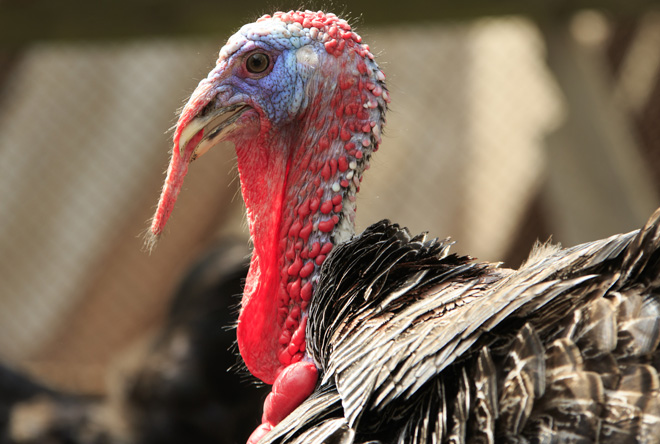 A gang of wild turkeys are terrorizing the California town. On the eve of thanksgiving, the life in the city of Davis in California froze. The reason the turkeys that are here feel like the hosts and attack humans. Frightened residents are often forced to call 911.

“Everyone has a story about a Turkey. Many of them sound like this: “I was late for work because you waited until the turkeys cross the street”” — complains one of the residents.

Another resident told the 911 dispatcher: “This is really uncomfortable, I tried to get into the office, and this huge Turkey cordoned off my car, trapping me.”

Throughout the city placed signs that tell people what to do when turkeys attack — “don’t show fear”, “Be aggressive. Clap your hands”, “don’t run”, “Use to protect the backpack or umbrella”.

The leader of a gang of turkeys even have a name — That of the centre (Downtown Tom). In October, the city Council of Davis voted 4-1 in favor of the program for catching turkeys and taking them out of the city. The plan will cost the city $20,4 thousand dollars in one-time costs and $5.5—$11,5 per year.