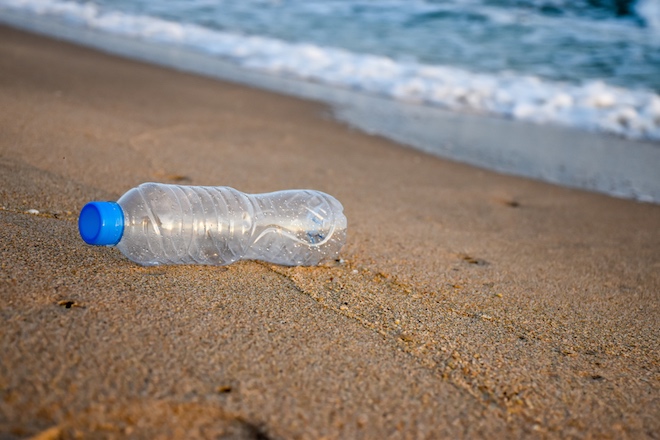 A significant scale of human influence on the planet has changed the course of the Earth’s history, suggests an international team of scientists led by researchers from the University of Leicester (UK).

The authors believe that human actions have changed the course of the Earth’s geological history. Their scale confirmed the hypothesis that the anthropocent should become part of the geochronological scale.

Rapid changes on the planet include accelerating erosion and subsidence; large-scale chemical perturbations in the cycles of carbon, nitrogen, phosphorus and other elements; significant metamorphosis in global climate and sea level; biotic changes, including – an unprecedented level of invasion of species throughout the Earth.

This is the result of the results of the study of an international working group that has been studying anthropocene since 2009. Initially, the report was made at the International Geological Congress in Cape Town in South Africa. Recently, the results and recommendations were published online in the journal “Anthropocene”.

Professor Jan Zalasiwiks from the University of Leschester says: “The results of our study suggest that the anthropocene should follow after the Holocene epoch, which has survived 11.7 thousand years of relative economic stability since the end of the last ice age, when we entered a more unstable and rapidly developing phase of the history of our planet “.

“Geologically, the middle of the 20th century is the most likely time for the anthropocene to begin, as then major global changes were recorded in many of the Earth’s fundamental chemical cycles, such as carbon, nitrogen and phosphorus cycles, and very large quantities of new materials, such as plastic, concrete and aluminum, which will build a layer of the future. ”

The anthropocene working group, which includes geologists Jan Zalasiwicks, Mark Williams, and archaeologist Matt Edgeworth of the University of Leicester, has been active since 2009, analyzing arguments for the official recognition of anthropocene, a potentially new era in geological time, where human influence predominates on Earth.

Professor Waters said: “The anthropocene working group is now working on this proposal, wanting to find the” last crutch “- the zero mark in the last layer, which will best characterize the anthropocene changes.Once the detailed work is completed, the report will be criticized by the Subcommission on Stratigraphy quaternary system of the International Commission for Stratigraphy “.

“There is no guarantee of success of the process. The geochronological scale is stable, and it is not easy to change it. Whatever the final decision, the geological reality of the anthropocene has now become obvious. “