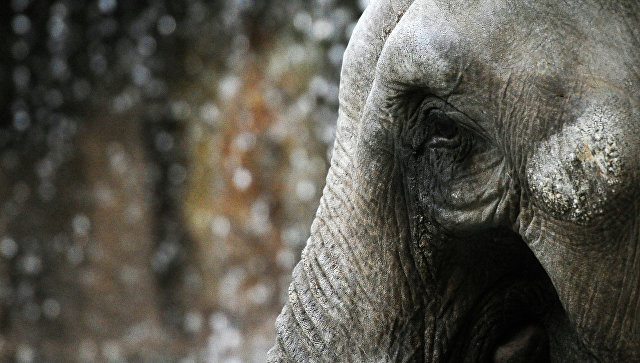 The elephant attacked an employee of one of the most popular theme parks in Japan Adventure World, Kyodo reported.

An expert on work with animals from Thailand, Wichai Madi and his colleague entered the enclosure with mops for cleaning the elephant. After a while, the animal began to noticeably nervous, sharply swinging the trunk from side to side, and then threw one of the park’s staff trunk to the iron fence. After this, the elephant several times dragged the man in the open-air cage.

Immediately after the incident, a 37-year-old Thai citizen was taken to a hospital where he died from his injuries. The reason for this behavior of the animal is found out by veterinarians.

The theme park Adventure World is located in the western Japanese prefecture of Wakayama and unites in one territory a zoo-safari, an aquarium and an amusement park. The most famous of its inhabitants are large pandas, attracting hundreds of thousands of visitors annually.