The five most terrible insects of the planet 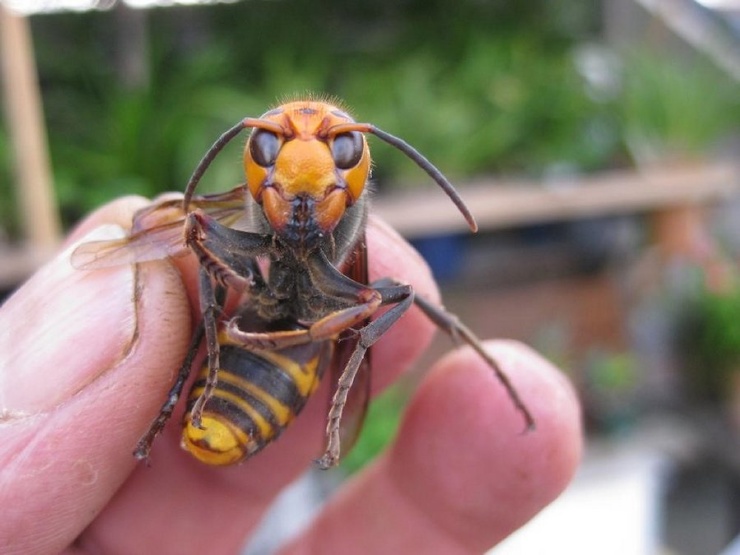 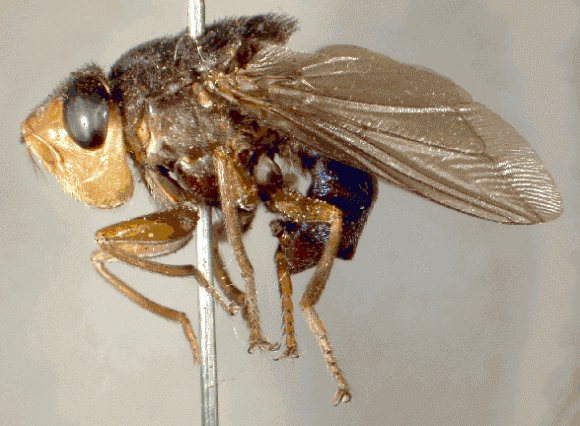 Human Gadfly, Dermatobia hominis is one of several insect species, the larvae of which are parasitic in humans.

Eggs of the gadfly are transported by more than forty kinds of mosquitoes and flies, as well as one variety of ticks; the female of the gadfly catches mosquitoes, attaches its eggs to them, and then releases them.

The larvae hatch either during the feeding of the mosquito, and then the larva uses the site of the bite as a point of entry into the body, or the eggs simply fall off the fly when it lands on the skin. Larvae develop in the subcutaneous layers and after about eight weeks are selected outside to pupate for a period of about a week – usually in the soil. Adult individuals are small gray flies reminiscent of meat flies.

This kind of insect is typical for both Americas and is distributed from Southeast Mexico (from central Veracruz) to northern Argentina, Chile and Costa Rica, but fortunately is not so numerous (and not so harmful) to get the status of a real pest.

Since the larva can survive a full eight-week cycle only if the wound is not infected, patients rarely encounter infection, unless they kill the larva, but can not completely remove it. The larva can even secrete an antibiotic secret that helps prevent infection during its feeding. 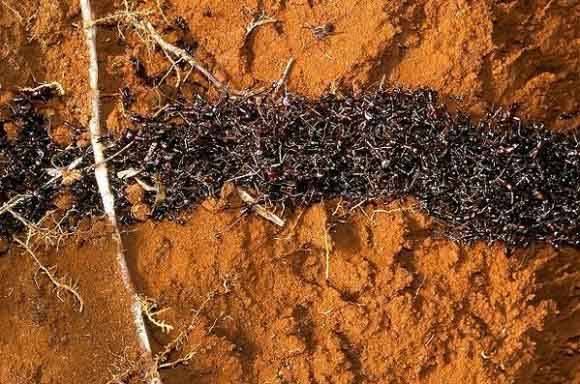 The name “ant-soldier” extends to more than two hundred species of ants, in different families, due to the formation of predatory aggressive groups called “raids” in which a large number of ants feeds on one particular territory.

Another common feature is that the soldiers’ ants do not build permanent nests; The colony of soldiers moves almost all the time while it exists.

All species are members of the true Formicidae ant family, but there are several groups that independently developed the same basic behavioral and ecological syndrome. This syndrome is often called “legion behavior,” and it is an example of convergent evolution.

Most of the ant-soldiers of the New World belong to the subfamily Ecitoninae, which contains two groups – Cheliomyrmecini and Ecitonini.

Originally it was believed that the lines of ant-soldiers of the Old and New Worlds developed independently of each other – which is an example of convergent evolution. However, in 2003, a genetic analysis of various species showed that they all developed from one common ancestor that lived about one hundred million years ago at the time of the separation of the continents of Africa and America. 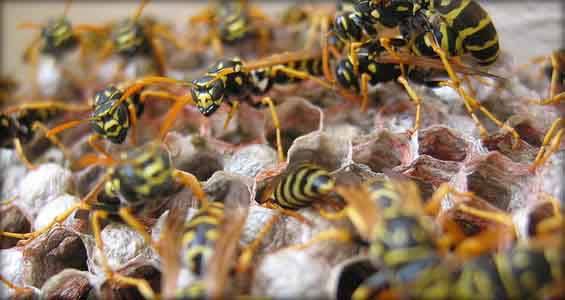 The African honey bee (Apis mellifera scutellata) is a subspecies of the Western honey bee. It is common in central and southern Africa, although in the southern range it is replaced by the Cape Honey Bee, Apis mellifera capensis

These subspecies are part of a common line of African bees (also known as “killer bees”) that have spread to America.

The bite of a single African bee is no more toxic than the bite of a single European bee, but African bees respond to the threat faster than European ones. They send three to four times more workers to suppress threats than European species. They also pursue the offender at a greater distance from their hive. And although a person dies from a hundred and three hundred bites, it was calculated that the average lethal dose for an adult is five hundred to one thousand one hundred bites. 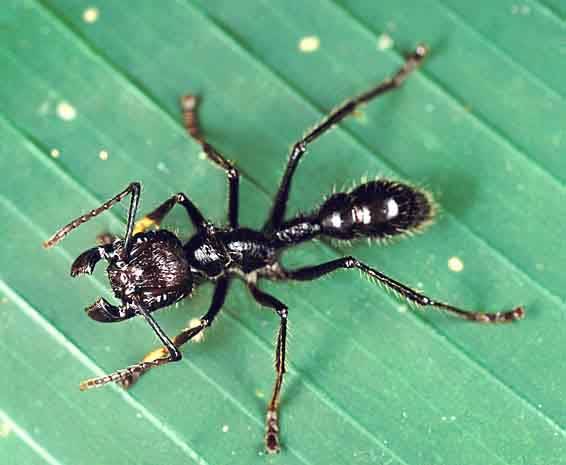 Paraponera is a genus of ants, consisting of a single species known as a small giant ant-hunter, or an ant-bullet (Paraponera clavata), so named because of its extremely powerful bite, which is said to be as painful as a bullet wound.

Workers reach a length of 18-30 millimeters and resemble strong, red-black wingless wasps. Paraponera are predators, and as all primitive poneromorphs show no signs of polymorphism in the caste of workers. The queen is not much bigger than the workers. They inhabit humid tropical forests from Nicaragua to Paraguay. The locals call the ant-bullet “Hormiga Veinticuatro” or “24-hour ant”, because of the pain from the bite, which lasts 24 hours. 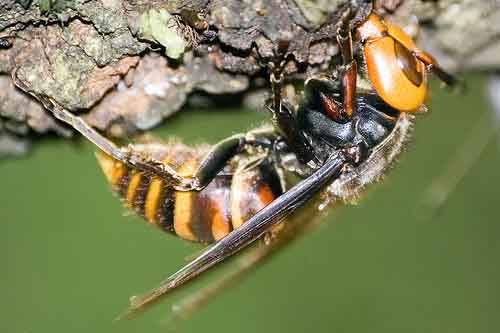 The Japanese giant hornet is a subspecies of the Asian giant hornet. This large insect and adult individuals can reach a length of more than four centimeters, and have a wingspan of more than six centimeters. He has a large yellow head with large eyes, and a dark brown abdomen with brown and yellow stripes.

Working hornets collect food for the young. Their diet consists of a large number of insects, including agricultural pests, which makes hornets considered useful.

Workers dismember the bodies of their victims to deliver to the hive only the most nutritious parts of the body – such as, for example, flying muscles.

In the hive, workers chew prey in the gruel, which they feed to the larvae, and which in turn release the liquid that the workers eat. This fluid is the only substance that workers absorb during their adult life, which is quite remarkable, given that they can fly up to a hundred kilometers a day and reach speeds of up to forty kilometers per hour.

This fluid allows you to develop intense muscle activity over a long period of time and is made artificially for athletes. In many mountainous Japanese villages fried hornet is considered a delicacy.