The flu epidemic in the US covered 48 states, 63 children died 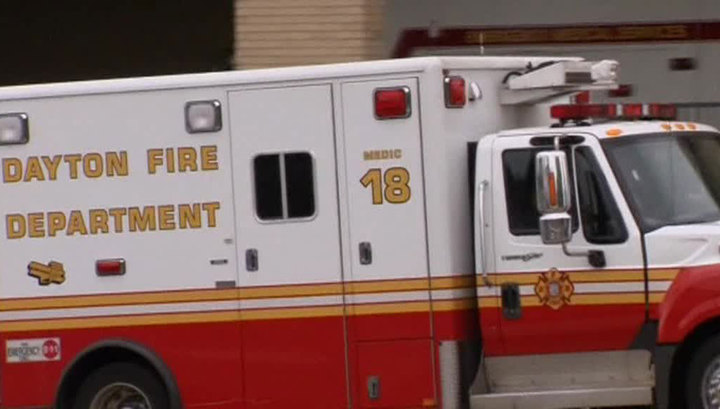 In the US, the epidemic of influenza spread to 48 states, 63 children have already died. Such data were reported by representatives of the press service of the federal centers for control and prevention of diseases (Centers for Decease Control and Prevention, CDC).

As it is specified, during the period from January 28 to February 3, the CDC received reports that 10 more children died from influenza.

CDC representatives note that during this period every 13th visit to doctors across the country was associated with flu symptoms. The epidemic is noted in all states, except for Hawaii and Oregon. The number of hospitalized is growing and has already exceeded the indicators of 2014-2015.

In the autumn-winter season 2014-2015, 34 million people turned to the doctors with flu symptoms, 710 thousand of those who turned to hospital were hospitalized, 56 thousand died.

According to CDC forecasts, by the end of the current winter season, flu-related diseases will kill more than 50,000 people.

In the United States, doctors strongly recommend that everyone be vaccinated from the age of 6 months of age. First of all, vaccination is necessary for children and elderly people who are in a special risk group, CDC experts note.