The Ganges and Jamna rivers are no longer living entities 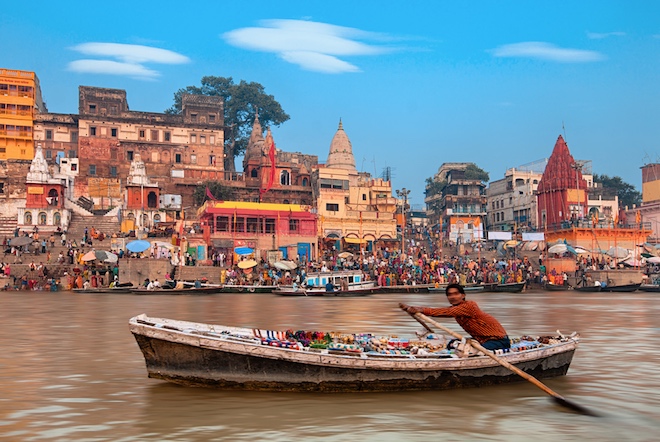 The holy Indian rivers Ganges and Jamna will no longer be considered living creatures, the Supreme Court of India ruled on Friday.

The country’s Supreme Court overturned the March judgment, which recognized the Ganges and its tributary to Jamnu as legal entities in an attempt to protect contaminated rivers from further degradation. According to the decision taken in March, pollution or damage to rivers was found to be comparable to causing harm to humans. Three government officials were appointed by the persons executing the verdict of the court. But the Himalayan state of Uttarakhand, from where the Ganges begins, filed a petition to the Supreme Court, stating that the status assigned to the rivers is illegitimate. As arguments, the staff stated that the decree did not describe who exactly – the officials executing the court decision, or the government – should pay the damage to the relatives of those who drowned during the floods.

The petitioner Mohammad Salim, on whose behalf the Supreme Court of Uttarakhand granted legal rights to waterways, would have the opportunity to appeal the judgment. The man was “shocked and surprised” by the government’s decision to remove the “human” status from the rivers.

The Ganges is the longest river in India and is considered sacred among the local population. But the waters in which pilgrims bathe and over which the ashes of the dead are scattered are heavily polluted by untreated sewage and industrial debris.

The government of India several times tried to clear the Ganges, which stretched for 2,5 thousand km across northern India from the Himalayas to the Bay of Bengal. But it was not possible to completely rid the sacred river of garbage.

In March, New Zealand recognized Wanganui, the third largest river in the country, as a living being. This is the first river in the world to have such rights.

The Supreme Court of India in April recognized the Himalayan glaciers, lakes and forests by legal entities in an attempt to reduce environmental destruction in the mountainous state.