The gun for destruction of UAVs is created 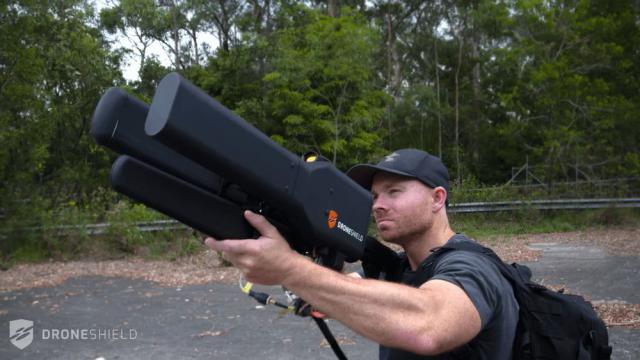 Specialists of the Australian company Droneshield developed the long-range gun for neutralization of pilotless devices. Weapon suppresses GPS signals, forcing the device to land in the set point or to return to a starting point.

The gun has range of action of 2 km. Dronegun uses the similar principle, as many overwhelming signals of control of the system UAV. Unlike these complexes which are, as a rule, established on the car Dronegun is figurative. One person can manage it. As declare in the company, even the unprepared person will be able to work with Dronegun. As the protivodronovy gun also blocks transfer of video signal, it is possible to intercept the device imperceptibly from the operator. 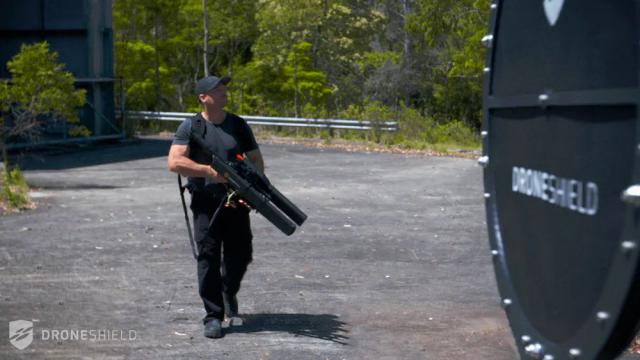 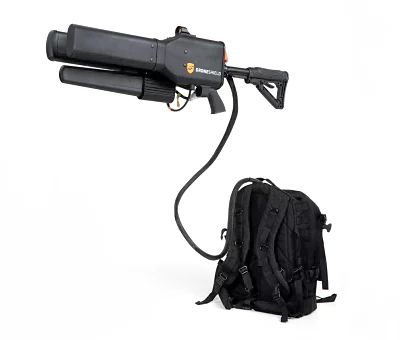 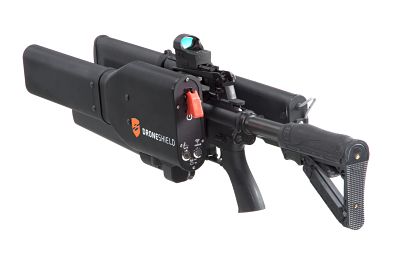