The highest tree of Africa 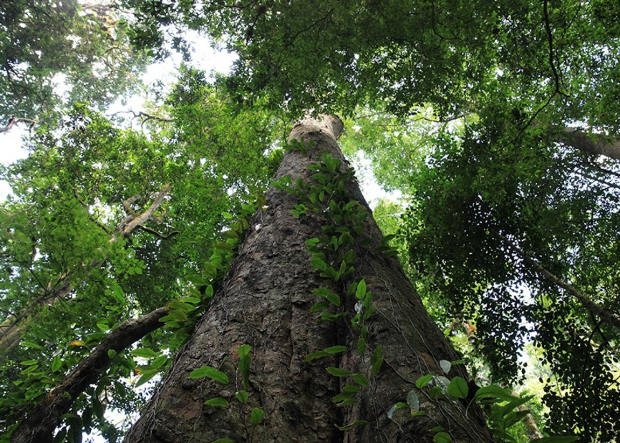 The highest tree of Africa grows on Mount Kilimanjaro. Height of an entandrofragma of high (Entandrophragma excelsum) — 81,5 meters.

Though the sizes of the African giant strike, to the world champion — an evergreen sequoia (Sequoia sempervirens) Hyperion — to him is far. The huge sequoia from California towers on 115,2 meters. 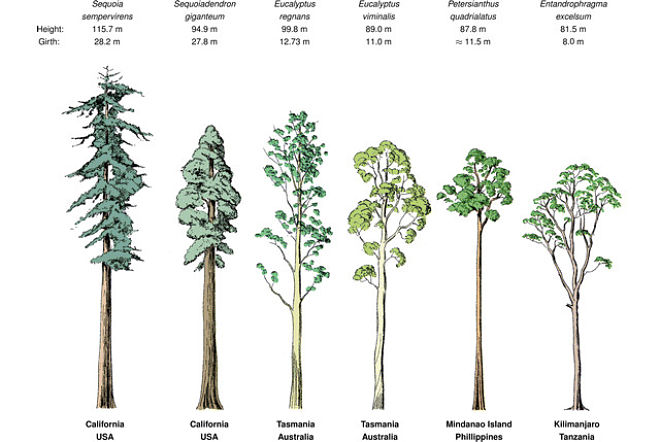 Earlier was considered that height of trees endemics of Africa doesn’t exceed 65 meters. Therefore till 2006 monasteries of the champion on height stayed at an individual of a willow eucalyptus (Eucalyptus saligna) brought from Australia. On height the eucalyptus is equal to an entandrofragma, but the last — an endemic look which grows only in Africa.

The German scientists investigated slopes of Kilimanjaro two decades. At the height of 1,4-2,1 thousand meters 8 copies of an entandrofragma, more than 60 meters high were found. Earlier was considered that entandrofragma don’t happen higher than 55 meters.