The iceberg parade in the Canadian city shocked the Internet 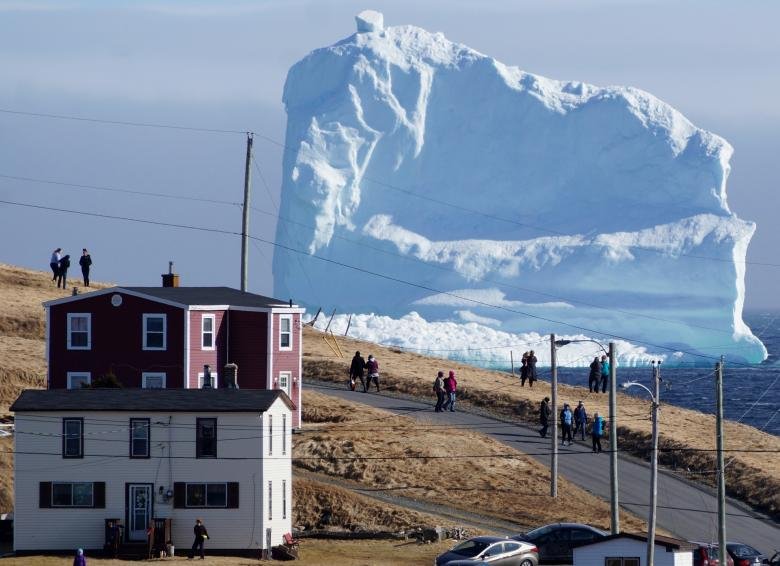 The life of a small Canadian town of Fairyland Newfoundland is pretty ordinary: its residents work, see friends, visit local bars and once a year, in the spring, they witness a fascinating spectacle: a real parade of icebergs. The best view opens in a place that is called: “Alley of icebergs”. This name speaks for itself: every spring along this place huge icebergs float. 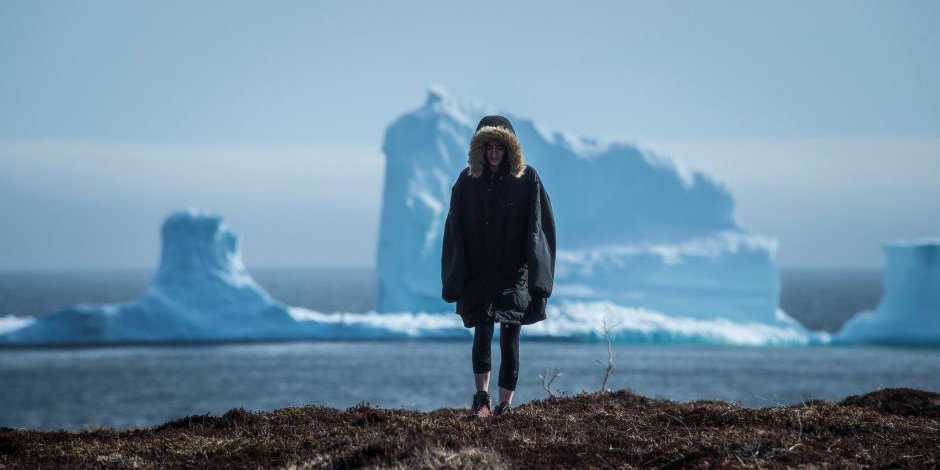 Each year, hundreds of icebergs leave their native shores of Greenland and drift along the sea routes of the North Atlantic. This annual natural phenomenon has become a real tourist attraction, attracting not only visitors, but also the people of Fairyland and other cities along the “Alley of Icebergs”.

This year there are a lot of icebergs, and some of them are really huge. Scientists believe that this, in fact, is not very good, so it is a deviation from the norm and represents a consequence of global warming. Be that as it may, the photos of these giants are simply mesmerizing. 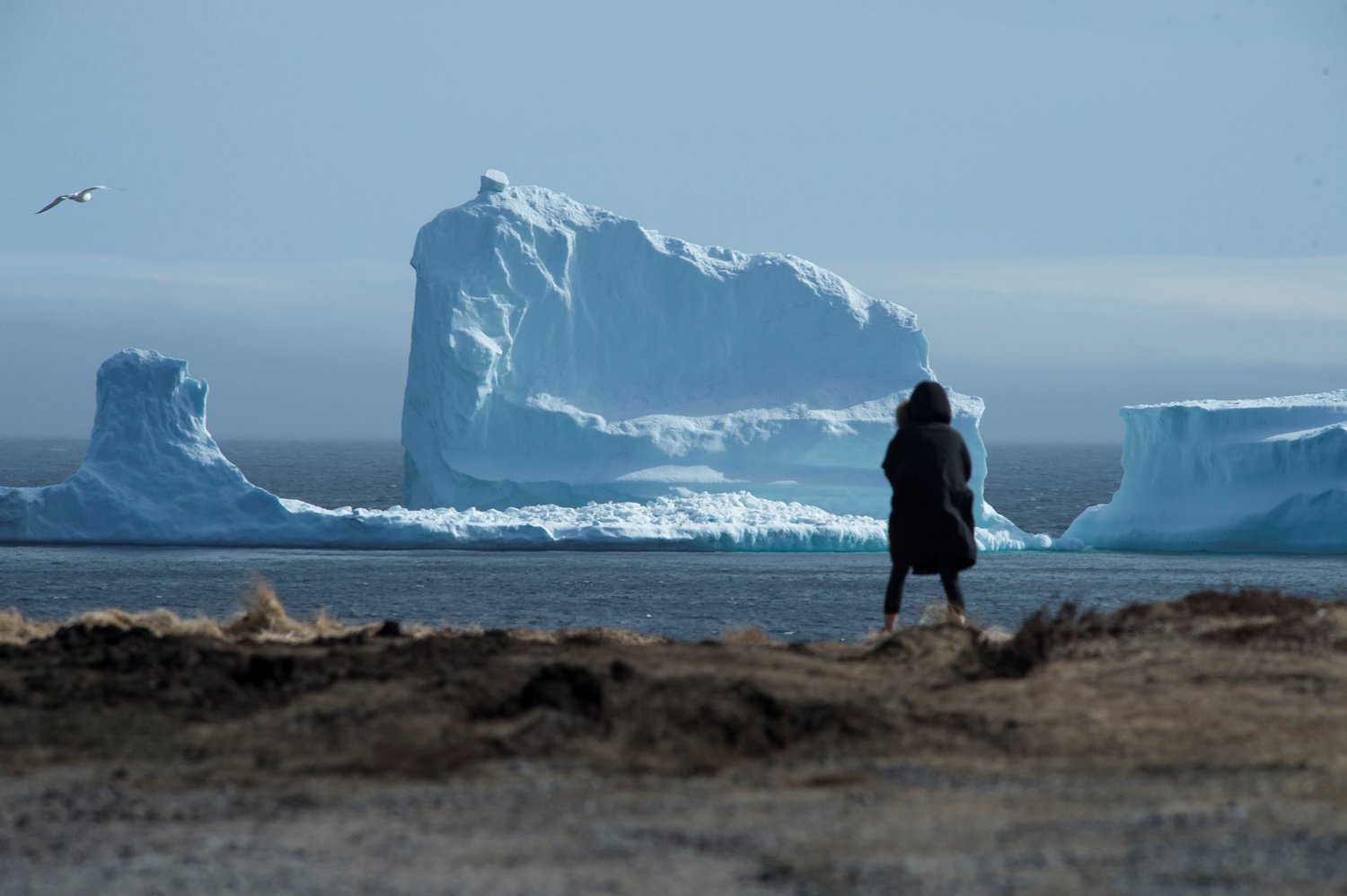