The legendary glacier disappeared in Britain 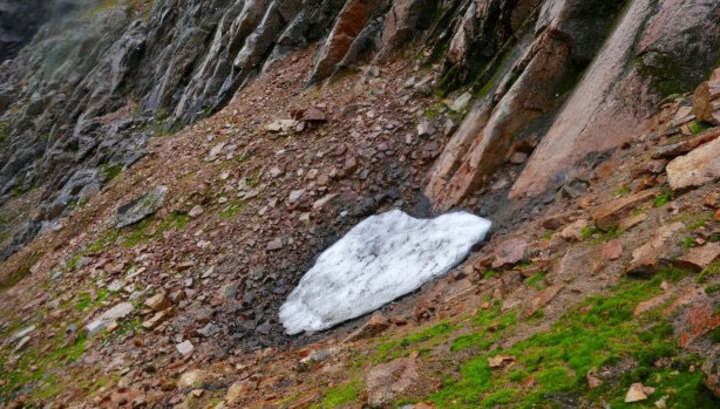 Bad news for tourists and those concerned about the problem of global warming. At the top of the third-largest mountain of Scotland, Braric has melted the famous glacier, which for the last 300 years completely disappeared only seven times. The last record of a small accumulation of ice is 11 years.

According to meteorologists, this is due to rare snowfalls and mild cold weather in Scotland last winter. Such weather adversely affected the attendance of ski resorts throughout the country.

Until recently, Bryach was one of the few mountains in Scotland, where snow lay all year round. The most “fat” time in this regard was for the mountain in the period from 2013 to 2015-th years. Mountaineers and tourists complained that they had never seen so much snow on the slopes of the hill.

The height of the Bryrich mountain is 1, 296 meters.