The Lord of cold WIM Hof 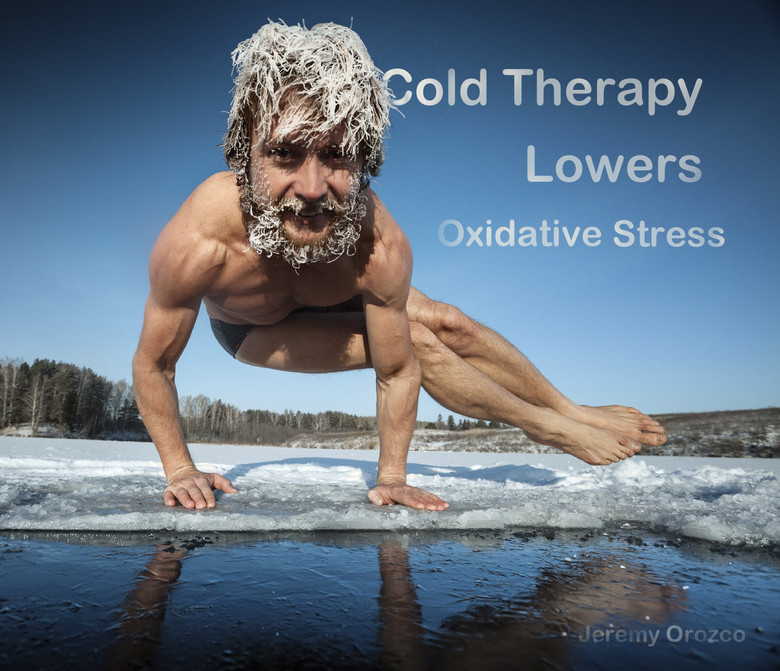 Climb to the top of mount Everest, being dressed only in footwear shorts? To swim in the icy water 100 meters beneath the ice? To stand two hours in the tank with ice? – All this seems impossible for the average person, at least without serious if not fatal health consequences.

However, the Dutchman WIM Hof his example – and the example of his disciples, proved that these “superpowers” available to everyone.

On account of WIM Hof 26 world records, and they are all connected with the extreme cold

In April, the Hofu WIM (Wim Hof), which is also called “Ice man” turns 58 years old. Most people by this age have those or other health problems and cause for sorrow, constant stress, sedentary lifestyle, drugs, poor environment, viruses are around us more than enough factors that lead us to situation when complaining about health almost becomes a habit. 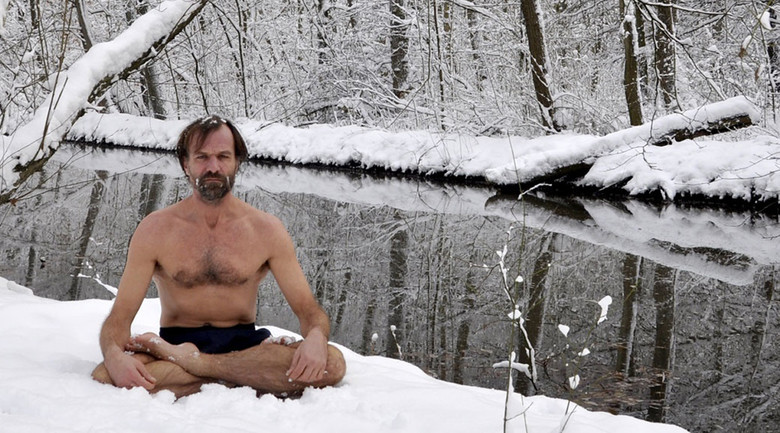 WIM Hof says, it’s all just excuses, in fact, the cause of all our illnesses that we break contact with our own body and have forgotten how to listen to him.

On account of the WIM Hof a few of the officially registered records:

In 2007 he climbed to a height of 6.7 km of mount Everest, being shod and dressed only in shorts, but he had not reached the top as the injured foot.

In 2008, he broke his own record, standing in the vessel with ice 1 hour, 13 minutes and 48 seconds. This record was listed in the Guinness Book of records. 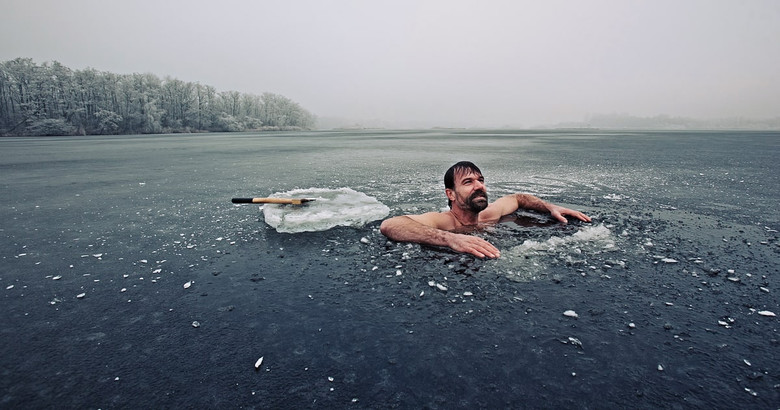 In 2009, Hof reached the summit of mount Kilimanjaro in just two days, being clothed only in shorts. In the same year he ran the whole marathon distance in the snow of Finland at -20 (Hof ran a marathon in five and a half hours while wearing shorts). This marathon was filmed from three major channels – BBC, Channel 4 and National Geographic.

In 2010 again broke its record and stood, immersed in ice for 1 hour and 44 minutes.

In 2011, the Hof even longer he stayed in the bathroom with ice – 1:52:42. In September of the same year he ran the marathon in Namib desert without water.

“I don’t use any tricks, all my records are recorded live, there are witnesses, all documented – the numbers are the numbers,” says WIM Hof. 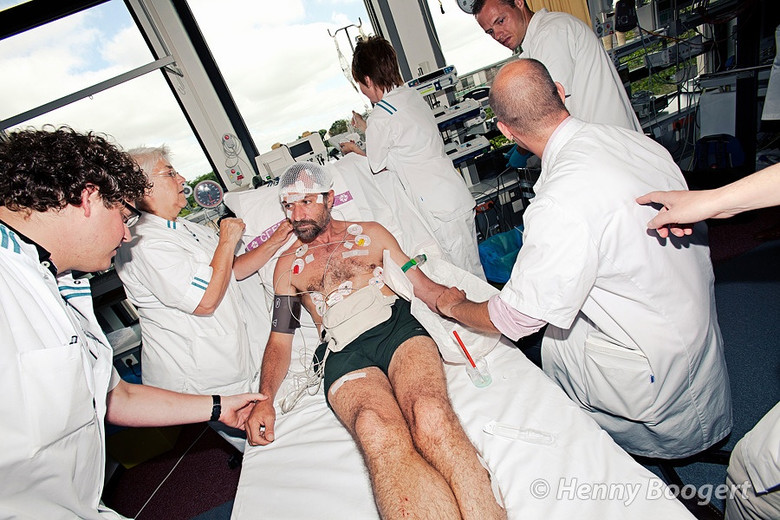 Some believe that WIM Hof is a unique phenomenon, and its ability individual. At the same time, he says, that is absolutely ordinary person, but his “superpowers” available to absolutely anyone. He posted a free ebook about his method (English and Dutch), as well as a series of video tutorials that allow you to take control over his body.

“All you need is to control your body with your mind, says WIM. – I created a method whose components – breathing, right attitude and cold. It optimizes the connection between body and mind.” 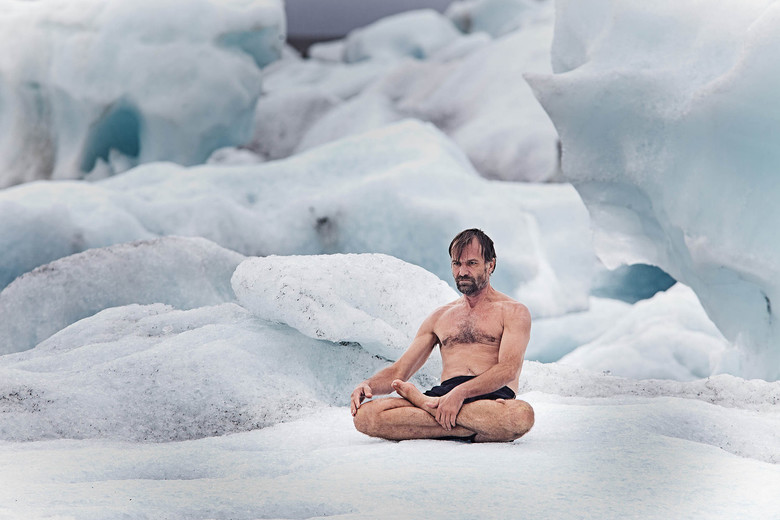 A few years ago, the American journalist Scott Carney has agreed to meet with WIM Hof, because they do not believe in all these miracles, Scott was sure that all this is a trick. However, instead of the super-report on the exposure Scott had suddenly discovered in himself the same “superpowers.”

“The first day I stood with bare feet in the snow for 5 minutes, then there was a terrible pain. However, after the practices of breathing with WIM, on the second day I stood for 20 minutes. On the third day – 45 minutes. And then WIM took us to the ice waterfall behind the house where we meditated on a bench while the snow around us is completely melted from our heat. In the end, we are 8 hours walking in the snow, being only shod and dressed in shorts. And despite the icy wind, I was hot.”

During training Scott lost weight and got rid of his chronic health problems.

“Everyone can do it, says WIM Hof about his method. – You just become an alchemist of your own body. Just try it. Breathe in and breathe out.” 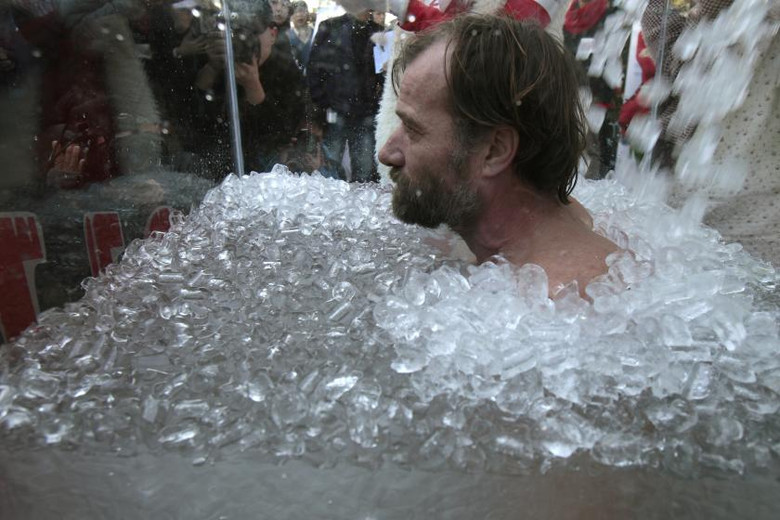 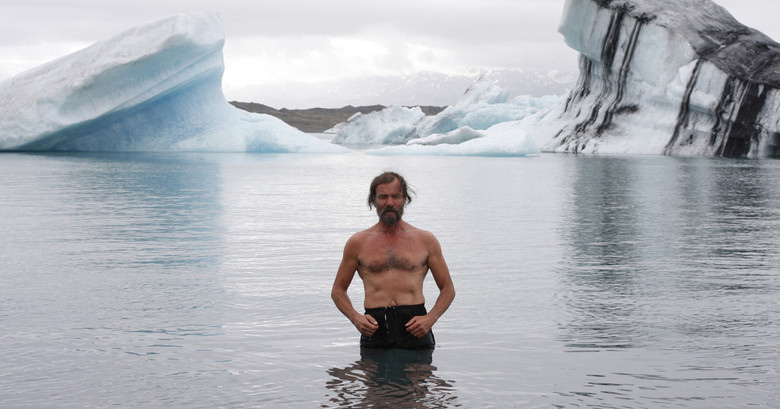 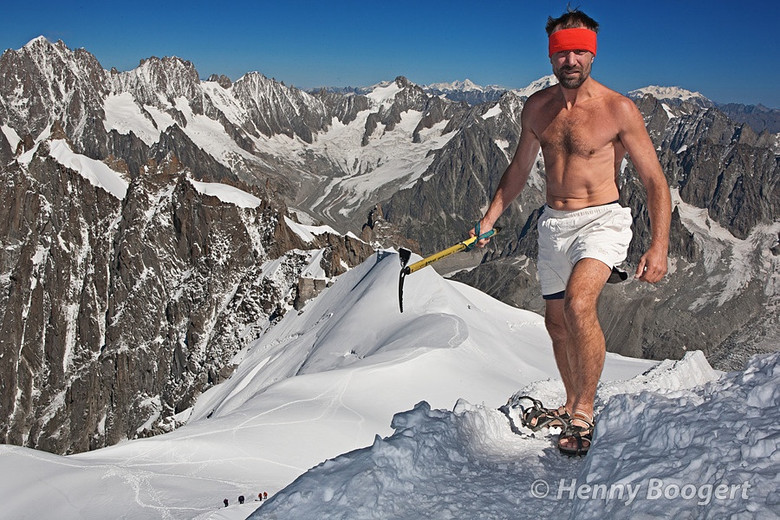 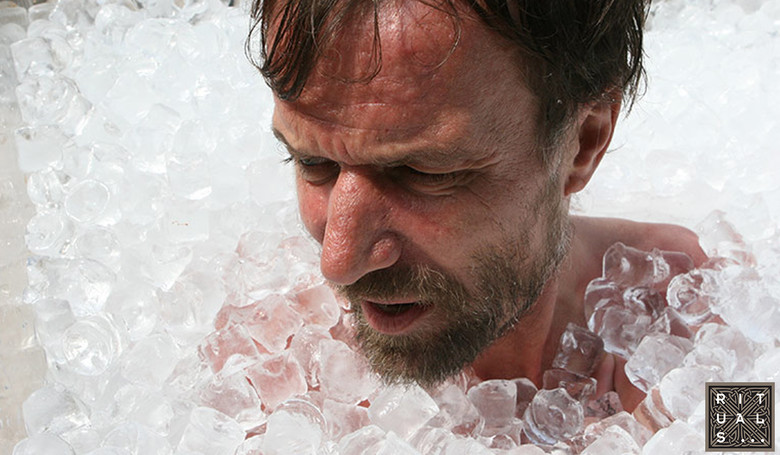 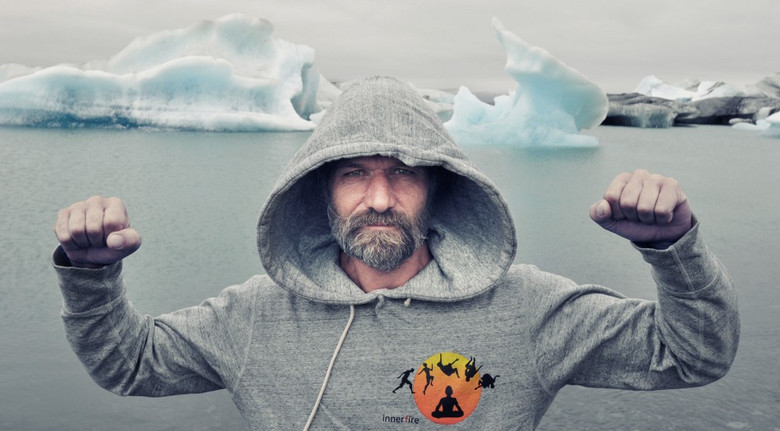