The most dangerous Australian animal 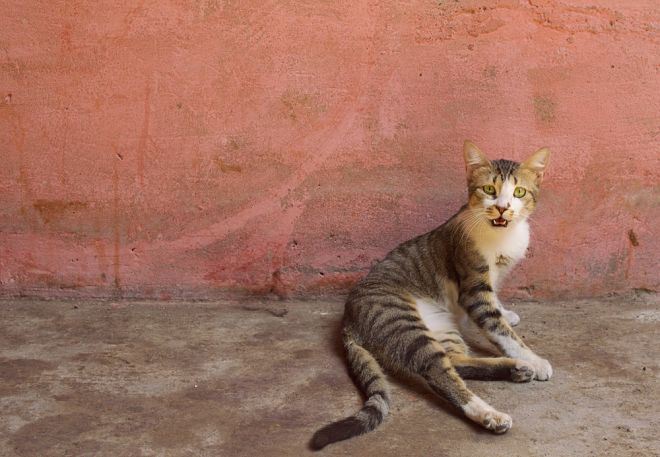 You will be surprised to learn which animals in Australia cause of most headaches for environmentalists. This is a cute, gentle strangers — a Fox, a rabbit and a common cat.

Stray cats — one of the (if not the most) destructive animal in the country. In volume caused by native species harm cats-homeless’t like giant poisonous snakes and spiders.

How is it that once home, the cats have become a pest? And how much spread of the cat epidemic in Australia?

According to a new study, wild cats covers 99,8 % of Australia. The density of the cat population in the cat to every square kilometre. Free wild cats a few tiny Islands, where intruders plagued by violent means.

Only in Australia live to 2.1-6.3 million stray cats, which, of course, less than previous estimates — 20 million From home, even living on the street cats, savages are distinguished by the absence of any socialization with humans.

Feral cats contribute to decline and extinction of dozens of native species, including burrowing Bandicoot and a marsupial anteater.

Apart from Antarctica, Australia is the only continent on Earth where in the wild does not exist cat. It is believed that cats arrived on the continent in the mid-nineteenth century on Board European ships. Pretty soon cats are bred in Australia, and many became wandering.

Interestingly, in urban areas, street cats is 30 times more than in rural areas. This suggests that the animals were not completely wild, though, and lost the social touch.