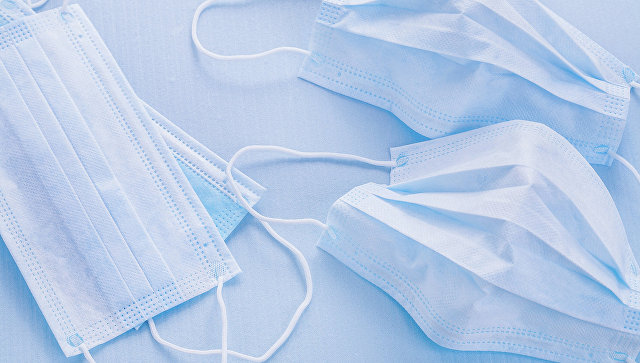 As reported committee of the Province of Jiangxi on health care and scheduling of a family, in the territory of the province the case of infection of the person with a virus bird’s at the 53-year-old local by the name of Wang was revealed. The man lives in the city of Jingdezhen. According to committee, the condition of the man is estimated as critical.

Last week it was reported that two persons died since December 9 in the Chinese province of Anhui of bird flu H7N9, three more were infected. Earlier it was reported that within a week in China, apart from Shanghai, two more cases of infection with a virus of bird flu H7N9 were revealed. They were recorded in Syamena (Province of Fujian) and Hong Kong.
For the first time the case of H7N9 was diagnosed for the person in China in March, 2013.

According to World Health Organization, bird flu is the infectious viral disease of birds which is often proceeding without apparent symptoms. In certain cases the virus can break a specific barrier and cause a disease or asymptomatic infections in people and animals