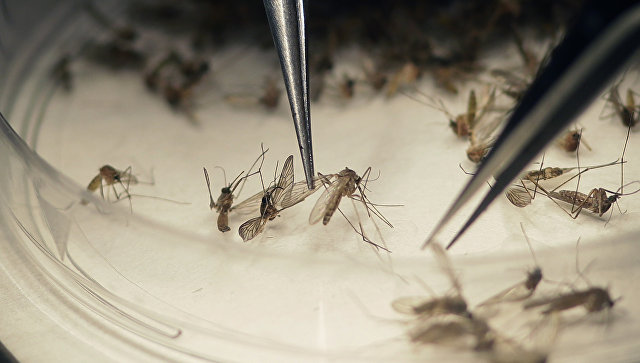 The number of cases of human infection with Zika virus in the state of Rajasthan in the north of India reached 51, reports PTI on Sunday.

The first case of infection in this region was detected on 24 September. As of today, 11 pregnant women are among the patients. Most of the infected live compactly – within the same area of ​​the city of Jaipur, and doctors do not exclude the risk of further spread of infection.

According to the agency, another 30 people allegedly infected with Zika virus are undergoing medical examinations in hospitals in Jaipur.

Zika fever is an acute infectious disease of monkeys, which is sometimes transmitted to humans through mosquitoes and is characterized by a fever with a benign course. The virus is most dangerous for pregnant women, since it is assumed that it causes microcephaly in the fetus with potential severe brain damage. The characteristic symptoms of the disease caused by this virus are rash, fatigue, headache and joint pain, fever, and swelling of the joints; The final diagnosis is made on the basis of laboratory tests. There are no specific drugs for Zika fever.

According to the latest data, Zika virus cases have been reported in 86 countries. Russia is not among them.