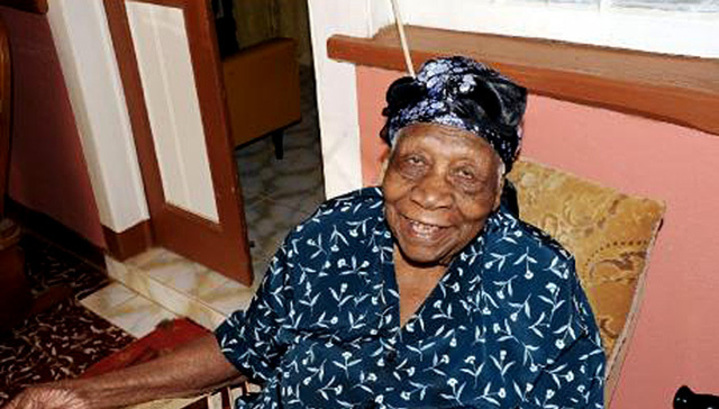 A resident of Jamaica named Violet Mosse Brown, the oldest man on Earth, died at 118 years of age. This on Saturday, September 16, said the Prime Minister of Jamaica Andrew Howells.

“Our oldest man in the world, Mrs. Violet Mosse Brown, died, rest in peace, Mosse Brown,” the Prime Minister wrote in his Twitter.

Violet Mosse Brown was born on March 10, 1900, recalls Tass. Her birth certificate was issued by the British authorities: Jamaica gained independence only in 1962. Brown became the long-loner number one on April 15 this year – after the Italian Emma Morano died on the 117th birthday. Almost all his life, Brown worked on the plantations of sugar cane. She was very fond of singing and tried not to eat pork and chicken.