The oldest man on earth died 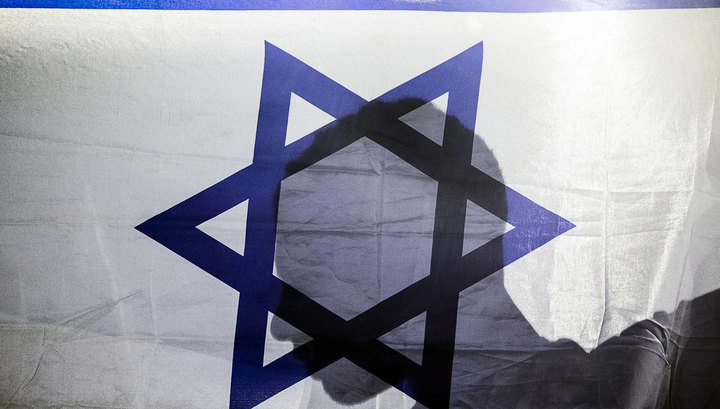 The oldest man in the world died at the age of 113 years. His name is Israel Krishtal, he was a resident of Haifa in Israel.

Born Krishtal September 15, 1903 in Poland. The oldest man in the world, the Israeli was recognized after the death of Japanese Yasutaro Koide. He died two months before his 113th birthday – January 19, 2016. Krishtal survived the Holocaust during the Second World War, Tass reports.

At the moment, the most elderly person on Earth is a resident of Jamaica, Violet Brown. She was born on March 10, 1900.