The Pentagon considers UFOs to be Russian developments 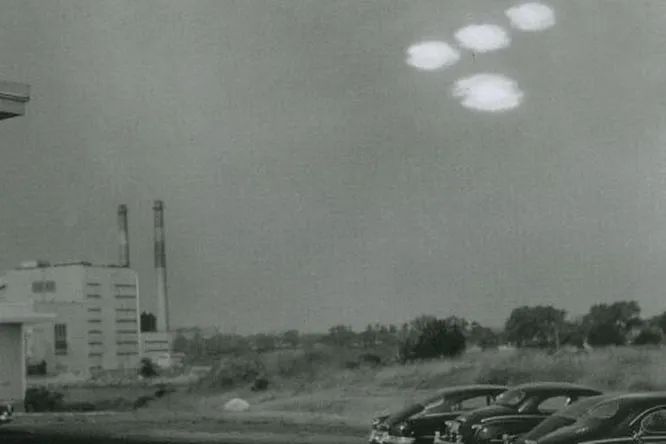 The American military is not inclined to believe in alien civilizations, writing off the capabilities of UFOs on the achievements of other countries.

A new report from US intelligence officials asserts that there is no evidence that the unidentified flying objects (UFOs) that have been observed in recent years are of extraterrestrial origin. Even those of them who made incredible somersaults, which no aircraft on Earth is capable of.

But these sites also have nothing to do with the United States, the officials said in a statement. Then what is it? It is difficult to say with certainty, since many possible explanations are swept aside by the incredible abilities of the objects.

The report reviewed over 120 UFO incidents that have occurred over the past 20 years. The military does not hide their concern, as they tend to think that UFOs are examples of hypersonic technologies developed in Russia or China.

More recently, on May 14, a filmmaker filming UFO documentaries shared footage of a spherical flying object that was captured by the US Navy. He hovered over the ocean and then dived under the water.