The pollution of the environment kills 170 thousand Russians per year 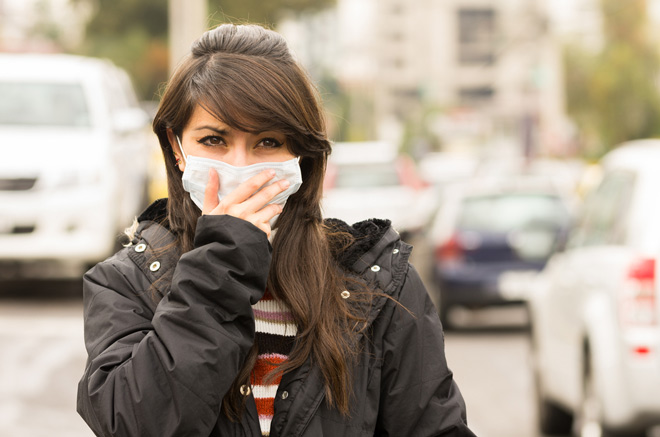 Pollution of the environment is one of the main causes of mortality, according to a group of researchers who posted an article in the authoritative scientific journal Lancet.

According to scientists, every sixth death on Earth in one way or another is associated with a dysfunctional environmental situation. In Russia in 2015, the number of deaths from pollution-related causes was 8.5% of all deaths (172 thousand people). A total of 9 million deaths from pollution were recorded in the world in 2015.

Most of all from deaths from pollution-related causes in low-income countries: India, China, Pakistan, Bangladesh, Nigeria. Russia is on the seventh place in the list of the number of deaths.

It should be noted that in the mortality rates there is a positive trend: according to the WHO report, in 2012, 12 million people died from a combination of causes related to an unfavorable environment.