The river in New Zealand was endowed with human rights 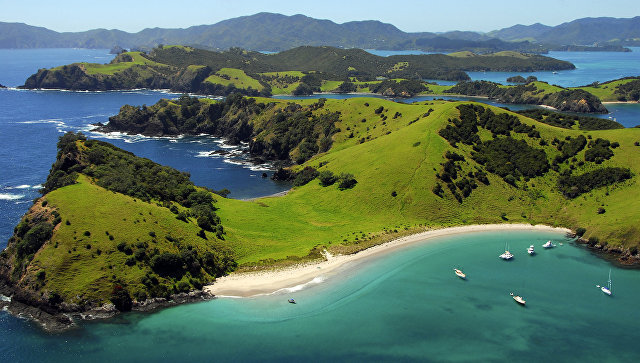 The Wanganui River in New Zealand was the first river in the world to be endowed with human rights, the Guardian newspaper reported.

A local Maori tribe from Wanganui, who considers the river to be her ancestor, struggled for 140 years to be recognized as a living being.

In the new law passed by the New Zealand Parliament, the damage to the river is equated with the tribal damage, as they are considered to be a single whole. In addition, the water flow received two trustees – one from the authorities of the country and the other from the tribe.

The trial of giving the river human rights has become the longest in the history of New Zealand, according to the Guardian. As the newspaper writes, now other local tribes can demand to equate sacred natural objects for them to living beings.