The Russians set a world record by base jumping 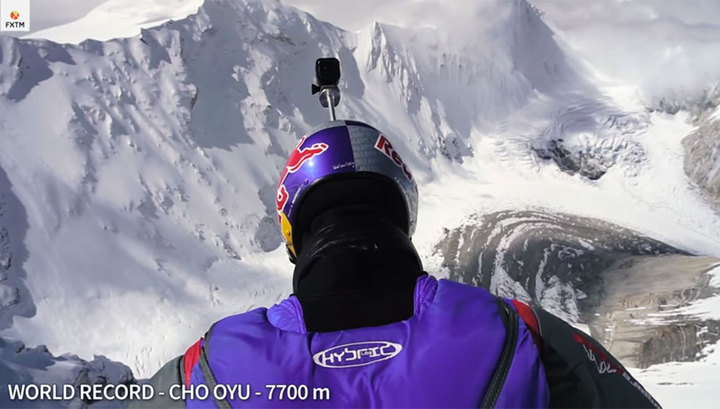 51-year-old Russian climber Valery Rozov has set a new world record for base jumping by jumping in a wingsuit from a height of 7.7 meters above the sea level. The mountain, which was made the record jump, located in the Himalayas on the border of China and Nepal. Pink has been in free fall for 90 seconds, according to the website of the company Red Bull-sponsored athlete.

Valery Rozov landed on the glacier with a height of 6 thousand meters above sea level. A base jumper has updated the 2013. Then the Russians first established a similar record by jumping from the mountain in Changzhou in the mountains of Everest, the height of which was 7.22 thousand meters.

Rozov was born on 26 December 1964. He is a double world champion in parachute jumping, the winner of the European championship and world Cup, and the champion of Russia on mountaineering. In 2009, the Russian was famous throughout the world for the first time jumping with a parachute into the funnel of an active volcano Mutnovsky in Kamchatka.