The shark attacked a woman in the bay in southern Sydney 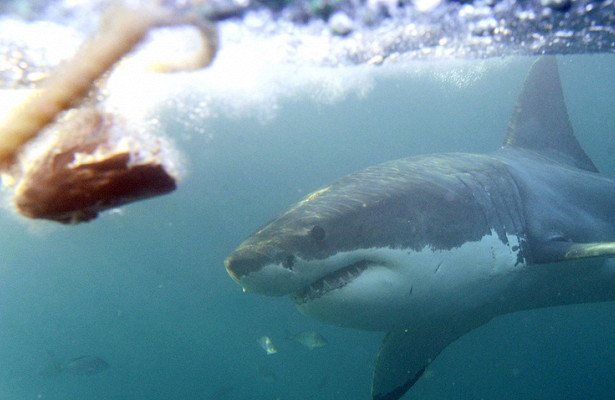 A 50-year-old woman bathed in Kongwong beach, located in the south of Sydney, fell victim to a shark attack. This was announced on Saturday by SBS.

“The shark bitten a woman by the leg, now the victim is in hospital in a stable condition,” – said the representative of the rescue service of New South Wales. According to the experts, a large white shark attacked the swimmer, which is considered the most dangerous.

Authorities express great concern, primarily due to the fact that the attack of the shark occurred not in the water area of ​​one of several open ocean beaches of Sydney, but the beach located in the Botany Bay, where there are no high waves.

“We are all in shock,” said Mayor of Randwick Lincy Shuri district, “I have been living here for more than a quarter of a century, and this is the first time that we have attacked a shark per person.” In this regard, the mayor announced that the beaches in the Botany Bay will remain closed “until special notice”.