The shark attacked people on the island of Cocos 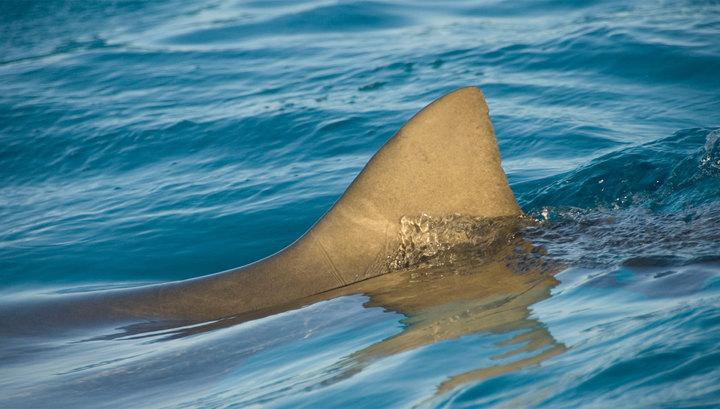 On the Costa Rica island of Coconut in the Pacific, an American diving was killed as a result of an attack by a tiger sharks. The tragedy occurred on Thursday, November 30, in the reservation of the island’s national park at 532 kilometers from the coast of Costa Rica.

According to local authorities, the shark attacked tourists returning to the surface after the dive, accompanied by a diving instructor. One of the tourists, who received numerous injuries, soon died.

According to the Costa Rican newspaper La Prensa Libre, seven more members of the group and their instructor were injured. The Minister of Environment and Energy of Costa Rica Edgar Gutierrez Espeleta stresses that cases of attack by sharks off the coast of the country are a rarity.