The sky over Venezuela is decorated with rainbow clouds 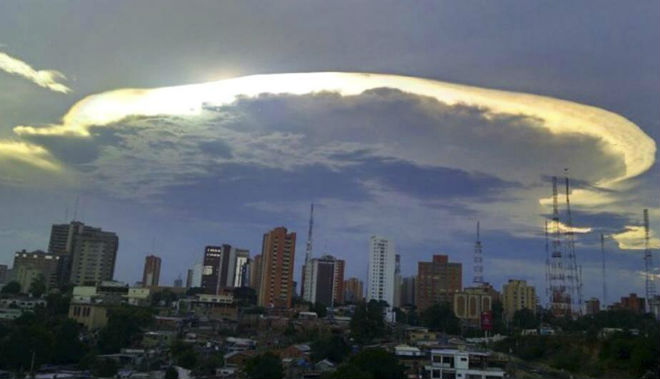 In the sky above the city of Maracaibo in northwestern Venezuela on Monday, September 25, a huge cloud, similar to a UFO, appeared.

Local residents have posted pictures of the “flying saucer” in social networks. So, in Twitter the photos scored a lot of views. Some people wrote about the “end of the world”. 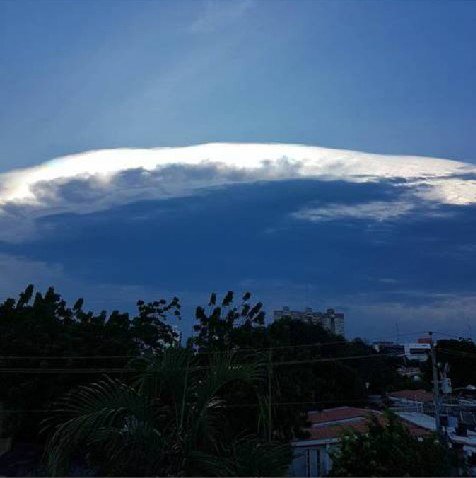 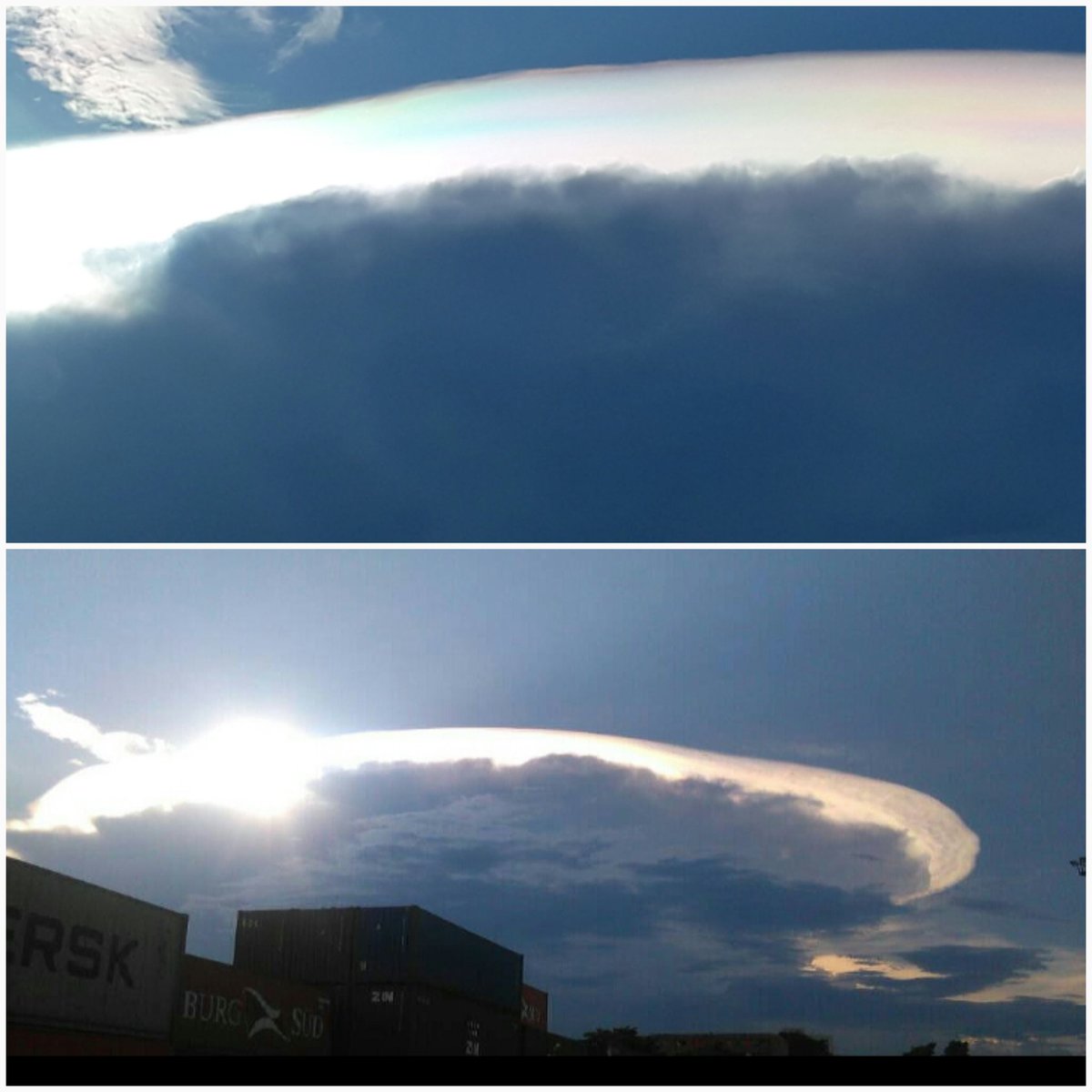 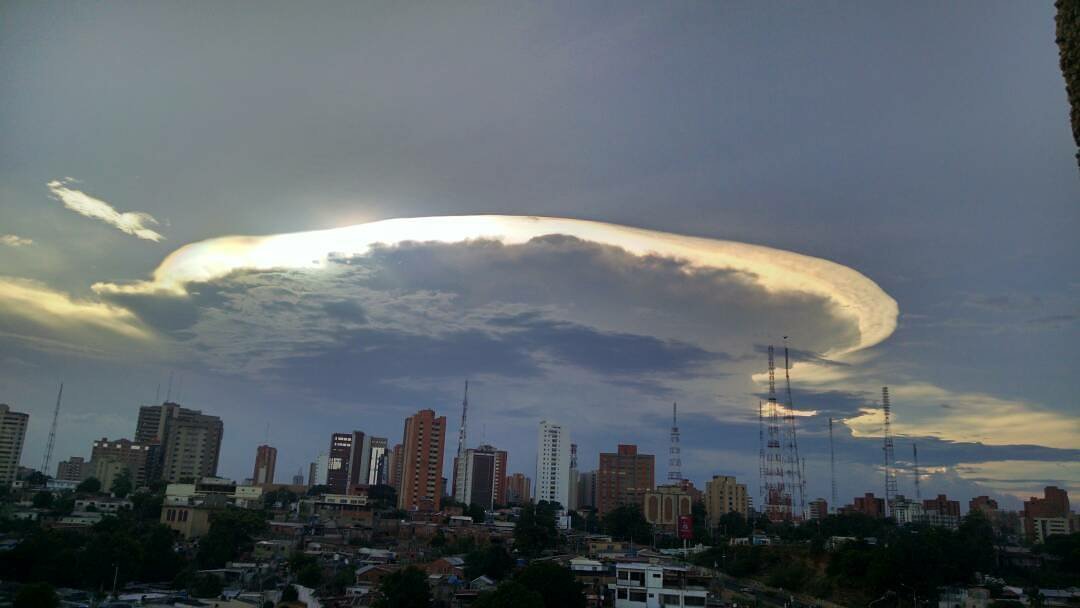 Specialists explained that the sky over Maracaibo was decorated with rainbow clouds. This is a relatively rare optical phenomenon, which can be observed at all seasons, but especially in autumn.

As you know, rainbow clouds are formed as a result of refraction of light rays in droplets of water or ice crystals in the atmosphere. This phenomenon is best seen in high-cumulus and cirrus-cumulus clouds.