The skydiver jumped out of a plane without a parachute 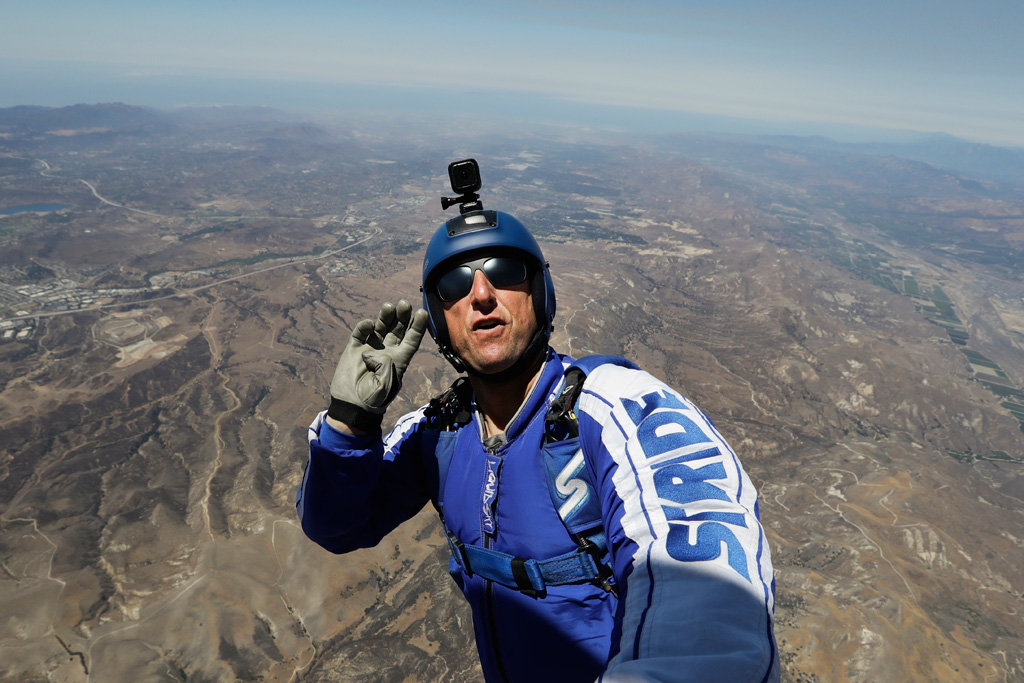 American skydiver Luke Aikins for the first time in history made the jump from a height of more than 7.6 th metres (25 thousand feet without a parachute.

42-year-old thrill-seeker after two minutes of free fall and landed in a specially prepared mesh of approximately 30 by 30 meters, as planned. 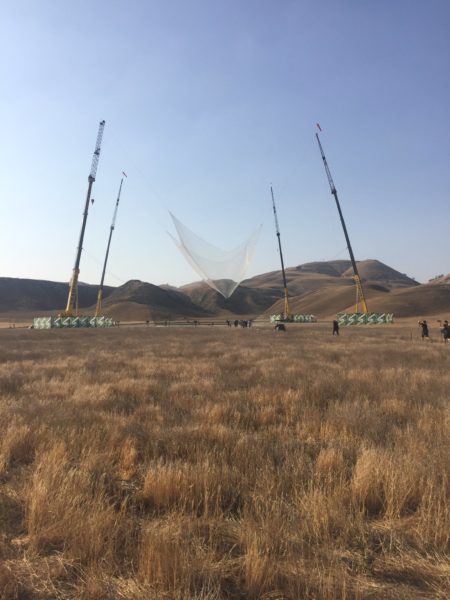 Before you get on a plane to make the jump, according to Akins, he demanded to wear a parachute. However, he pointed out that everyone is not going to use it. When the plane rose to the necessary height, the requirement that the parachute was lifted, and he took it off said channel.

After the successful landing extreme fast enough out of the mesh and began to embrace his wife, who along with other family members and many viewers watched the jump of her husband.