The UAE intends to bring icebergs to its shores 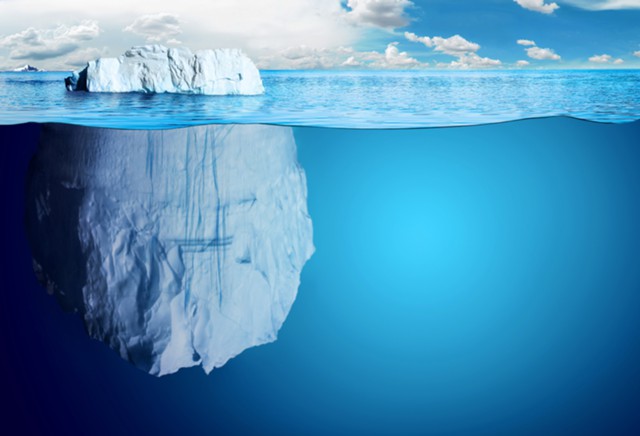 The United Arab Emirates (UAE) announced its intention to tow icebergs chipping away from the ice shell of Antarctica to its shores, to irrigate the desert and attract tourists, reports the Arabian Bisness portal.

The offer came from the Emirates-based consulting company National Advisory Bureau Limited. Icebergs from Antarctica can become a new source of fresh water for the region. In addition, the delivery of icebergs to the shores of the UAE will cause significant climate changes in the region, since icebergs will cool the surrounding air.

The countries of the region can expect that the rains will go much more often, and throughout the year.

The project “Icebergs for the UAE” is an integral part of the plans to transform the desert in the country, TASS notes. The sands will replace the sands in the UAE and the Khalifa River will appear, for which the flow of the rivers of Pakistan, flowing into the Arabian Sea, will be enclosed in a pipeline that will be laid in the UAE along the seabed.

The National Advisory Bureau Limited sees a significant tourist potential in the supply of icebergs. When towing, icebergs will begin to melt, and fresh water will enter the Arabian Sea, which will reduce its salinity and restore ecological balance and biological diversity. This balance is disturbed, as desalination plants in the region drain water with high salt content into the sea.