The UN and the aliens 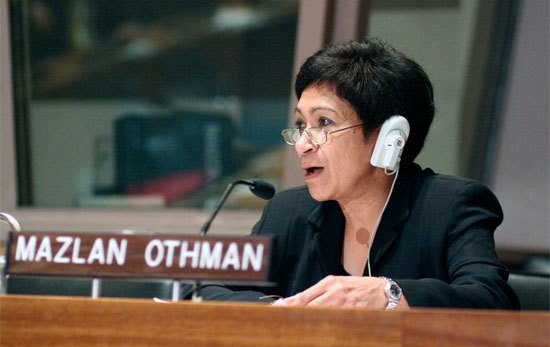 The alien invasion is a popular topic in the media, and even more so in the cinema. But not only. As a potential threat it is considered by the military departments of the countries – world leaders. They have clear instructions and algorithms for actions in case of alien landing, but they are all classified as top secret.

Similar guidelines exist for scientists. But, according to the international protocol “On actions in case of detection of extraterrestrial intelligence”, they should remain silent about contact with other civilizations. Up to obtaining an official permit.

It turns out that if you find yourself in the orbit of a planet, the alien ship, the authorities, scientists, military will know about this, but not the population of the Earth. It’s somehow unfair …

Apparently, in the same way he considered an astronomer from Scotland – Duncan Forgan. He prepared a draft of a new protocol regulating the actions of scientists in the event of the discovery of aliens in the Earth’s orbit. The same actions the representatives of science should take in case of fixing the radio message from a reasonable civilization from other worlds or finding life on other planets.

The scientist invited his colleagues in the event of such an extraordinary incident to immediately create a blog or group in social networks and thus inform the public. And in the same place to inform others about the progress of scientific works as the research progresses. 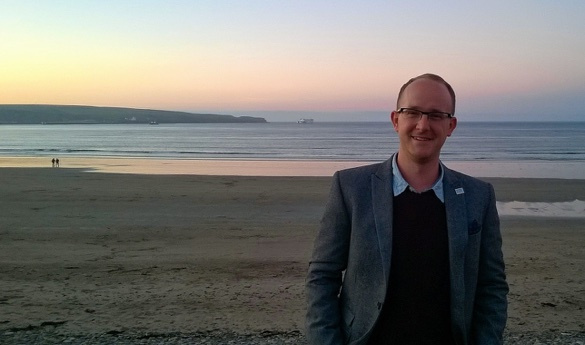 In his protocol, Forgan insists on immediately informing the public about any, even unconfirmed contact with aliens, and even more so about finding intelligent life on other planets or ships with aliens.

It is unlikely that they will listen to Forgan. All the same, national security issues, and any contacts with aliens should be attributed to such issues, it is not accepted to openly discuss in the blogosphere. As a rule, they are trying to be kept as secret as possible.

But, as practice shows, any sensation and / or discovery in the field of ufology, however carefully they are concealed, quickly become public.

And then what do officials who want to hide the truth about UFOs do? They discredit it, which happens everywhere. Right were the heroes of the movie “Men in Black”: “Want to know the truth about the aliens, read the yellow press!”

Scientists in the logic of things should be the first to learn about the approach of aliens to the Earth. But what will they do when they detect the ships of aliens in the orbit of our planet? They will remain silent, and the world absolutely does not know anything about the beginning of a dialogue with extraterrestrial civilizations.

In full compliance with the prescription of the international agreement “On actions in the event of detection of extraterrestrial intelligence”. Its authors are a committee of scientists who organized the SETI Institute. The main task of the latter is to listen to outer space for the sole purpose: to detect a stable radio signal from intelligent extraterrestrial civilizations.

FOR LIABILITIES WITH THE NEWS

According to international news agencies, in 2011, the United Nations Office of Officials launched an official representation for relations with aliens. He was led by Mazlan Othman, an astrophysicist from Malaysia. Asked what this structure will do, Othman said:

“The ongoing search for communication with extraterrestrial inhabitants leaves the hope that one day mankind will receive signals from aliens. When this happens, we will need to give a coordinated response that will take into account all aspects of the issue. ”

Most of all, the words “When this happens” are alarming. But if no contact took place, then why create a legal structure, especially at the UN, and spend money on it?

Most likely, mankind has already received signals from aliens and now the flow of aliens arriving on Earth is so great that it took a whole consulate to the UN to communicate with them!

On the Internet, messages are circulating that Russia is also receiving military technology from aliens. But we are allegedly supplied with data by other aliens – the enemies of those who cooperate with the United States. What is it? The usual newspaper duck? Or is the enmity of two alien races moving to Earth?

BILL COOPER AND THE SECRET GOVERNMENT

The fact that contact with aliens has long been established, back in May 1989, said American public figure, Bill Cooper (Milton William Cooper). In his book “The Secret Government,” he said that aliens have been in contact with the American authorities already since the time of President Eisenhower.

Initially, the aliens wanted to bargain and even demanded that Americans dismantle all nuclear weapons, stop wars and contaminate the planet with industrial production.

The proposed conditions for contact did not suit the US, but it still took place. As a result, the aliens promised not to interfere in the affairs of the United States, and the Americans in turn committed to keep their presence on the ground in secret. 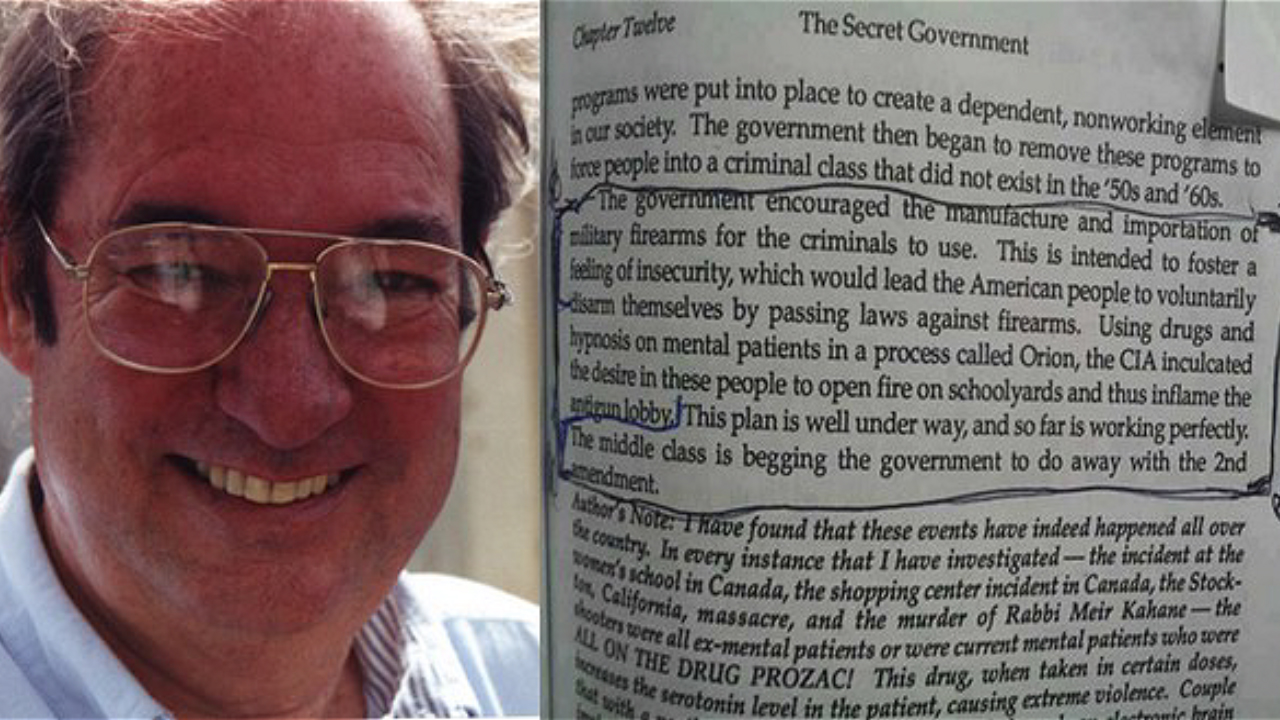 Since then, said Bill Cooper, the aliens are supplying the US with breakthrough technologies. For this, the US allows them to take any number of Americans to medical experiments on their own, provided that all those who are abducted return alive to the Earth alive and healthy. This, of course, does not happen. In addition, the Americans built two military bases for joint use with aliens.

Should I believe Cooper? The best proof of his rightness is his … murder: in 2001 Cooper was shot by the police on a far-fetched pretext.

You did not expect us, but we already arrived

There is a paradox. On the one hand, people who disclose the truth about UFOs are being destroyed. And on the other – the United Nations actually opens a consulate for aliens wishing to visit the Earth.

However, if you look closely, there is nothing surprising here. Obviously, aliens and their patrons in the US government decided: it’s enough to hide the truth, it’s time to enlighten the world about the interaction of America and the aliens. And soon a great number of tourists from other planets will arrive on Earth. 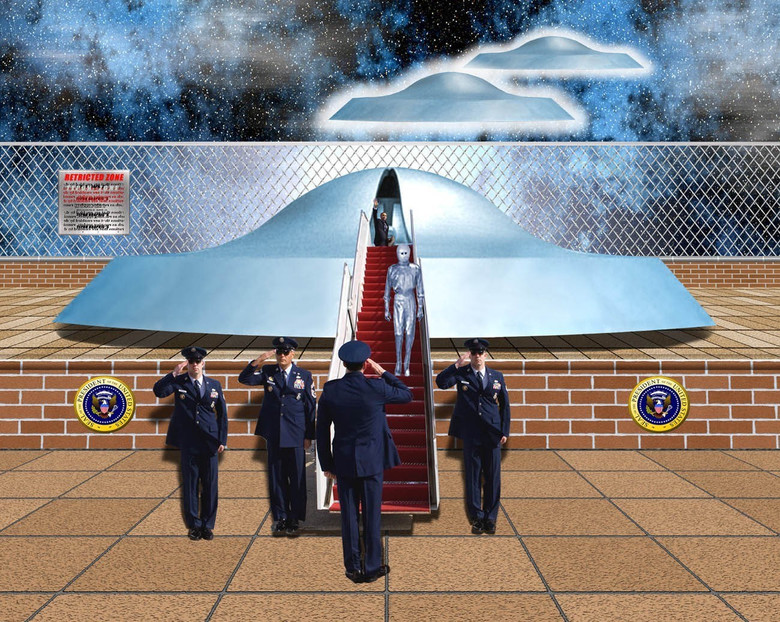 But first of all mankind is waiting for an unusual official message from the UN. Yes, there to say, because even NASA almost does not deny the existence of aliens.

In the summer of 2016, its head, Charles Bolden, said that “Zone-51”, which Cooper believed was created for use with aliens, does exist and is used for research. There are no hidden extraterrestrials, but Bolden himself believes that they exist and someday will necessarily come into contact with earthlings.

Such a statement from a man of this level can be regarded as a practically direct proof of the contact of the United States and aliens. Moreover, “Zone 51” has recently increased significantly, and its photo appeared on the service “Google Maps.” Now anyone can explore the most mysterious base on Earth from images from space.

Let’s hope that official contact with aliens will really take place and the day when the world community will meet aliens ambassadors with bread and salt on the UN steps is not far off.