The worst epidemic of plague continues in Madagascar 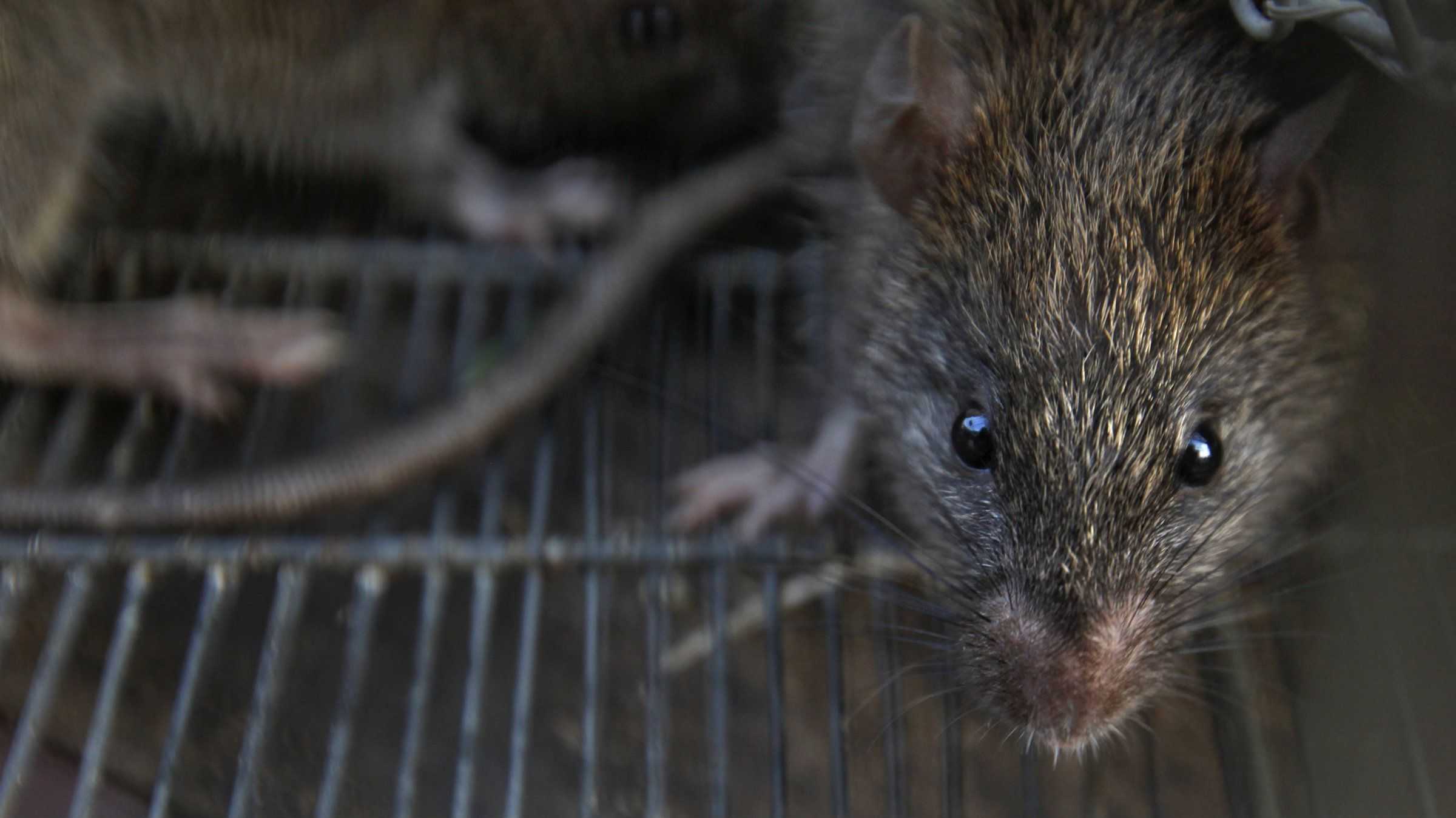 Despite the fact that the plague in our time has become a rare and exotic disease, the disease itself is far from being defeated. Pathogens persist in natural reservoirs, and only the constant monitoring and work of microbiologists make it possible to keep them in check. In many regions of the world, the plague remains an endemic disease – it includes Mongolia and Kazakhstan with the adjacent regions of Russia and China, Peru and the United States, a number of countries in Africa. Timely treatment of patients can cope with the first 100% lethal infection, although the disease sometimes develops too rapidly, and the mortality from it remains quite high.

So, in Madagascar, according to the BBC, the first patient was registered on August 28, and by now almost 250 people have been infected, of which 33 have died. It is worth saying that the plague was brought to the island by sailors only in 1898, but it remains a constant threat. Annually on the island there are about 400 cases of the disease, but the current outbreak stands out against this background. Most reported cases refer to pulmonary, and not to the usual, bubonic, plague form, much more contagious, transient and dangerous.

The main centers of the epidemic are located in the vicinity of Antananarivo and in the east of Madagascar. Since September 30, the authorities have banned mass events, since October 5, schools and universities are not working. In a statement by the WHO representative in Madagascar, Charlotte Ndiaye notes: “The plague is curable if detected on time. (…) The faster we act, the more lives we save. ” To date, WHO has already delivered more than a million doses of vaccines to the island, which can provide temporary and reliable protection against a dangerous infection.