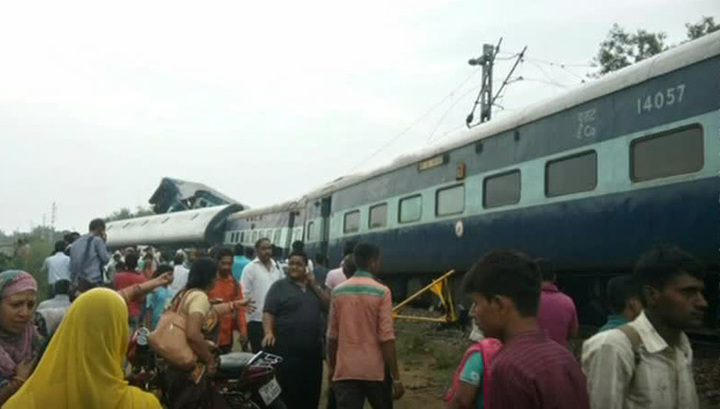 Up to 23 people increased the number of victims of a train crash in the Indian state of Uttar Pradesh. Another 400 people received injuries and injuries of varying severity. According to an electronic version of the newspaper The Tribune, the death toll can grow as rescuers dismantle the rubble on the site of derailed cars.

According to the latest information, 14 cars of the express train descended from the rails on the Puri-Haridwar-Kalinga route. The catastrophe occurred in the Muzaffarnagar district about 100 kilometers north of the capital of India, New Delhi.

Brigades of rescuers and ambulances were sent to the scene of the incident. The causes of the incident have not yet been reported. The authorities announced that they will pay compensation to the families of the victims.