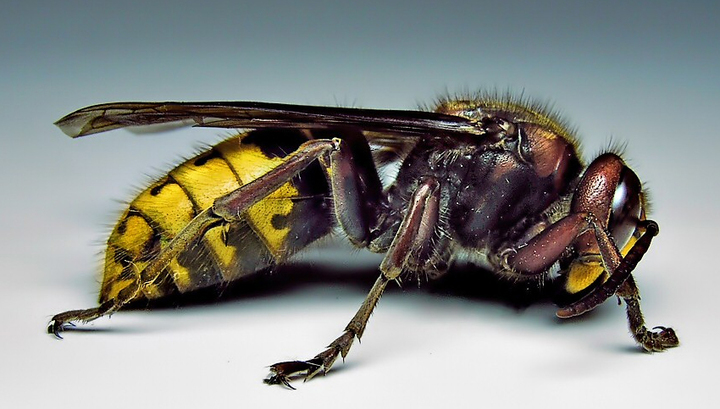 Most of all, the inhabitants of France complain of the attacks of these insects. Often bites lead to death. Over the past three months, 180 people have applied to hospitals. One of them hacked 15 times.

It is believed that France imported these insects from China several years ago. And now they have already reached the borders of Belgium, Germany, Italy and Switzerland. Rescuers recommend not to destroy nests of hornets independently: the stinger is able to pass through virtually any clothing. And in case of an attack, hide as quickly as possible in a car or building, where hornets will not penetrate.