Turkey has an anomalous heat 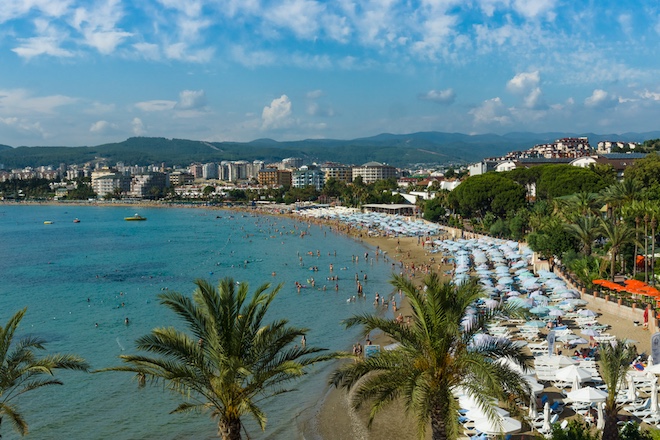 In Turkey, a record hot weather – in the province of Antalya was set a new record, the thermometer rose to a mark 45.4 degrees. The last time the temperature above 45 degrees was recorded in 1929, and the previous record was recorded on July 12, 2000 and was 45 degrees.

According to the head of the meteorological observatory at the Bosphorus University Adil Tek, June 29 registered a new record in Istanbul – 37.2 degrees. This indicator was a record for the last 106 years, but, according to him, the record can be broken. In Istanbul, heat is transferred more heavily due to high humidity.

Experts appealed to residents and tourists with a request to be careful and not to be in direct sunlight during peak solar activity.

Tek said that because of the low pressure area in the north of Europe, a stream of air masses is formed that carry hot air from the regions of North Africa to Turkey, Italy and Greece. According to forecasts, from the next day, heavy rains will start in the country, starting from the north-west of Turkey they will reach the area of ​​the Sea of ​​Marmara, and then to the Black Sea. In the future, the temperature will drop by 6-7 degrees.