UFO, shot over North Carolina, was a dirigible 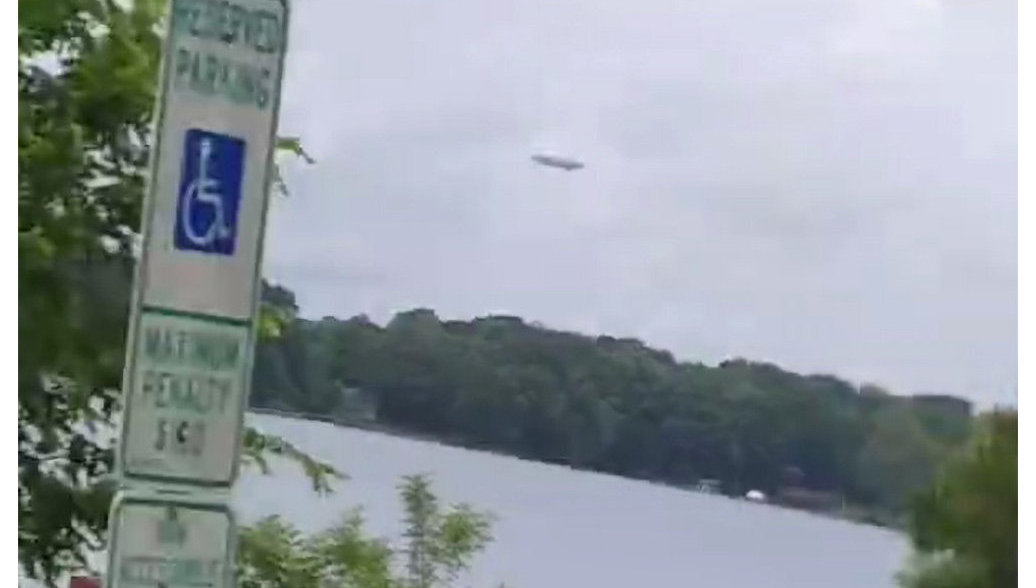 Unusual flying object with video, which collected more than a million views, was a dirigible, reports Daily Mail.

Users on the Web exchanged assumptions about what they saw in the sky.

Some claimed that it was a UFO, others believed that a new secret US Air Force plane was flying in the sky. Users have suggested that this is nothing more than a dirigible used for advertising and photos of sports games from a height.

The last assumption was confirmed by the owners of the airship: it was an aerostat, taking off one of the races.