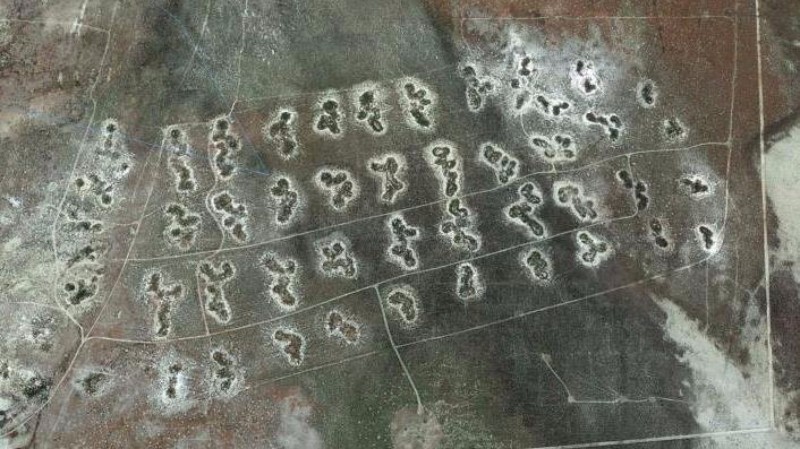 Using maps from Google, they discovered signs of extraterrestrial life in the United States.

UFOlogy-lovers found traces of aliens in the US state of Utah, using Google-cards.

On the frames published in open access on the Web, objects are displayed in four rows. They are figures of different forms standing next to each other.

Ufologists are convinced that the figures came to Earth from outer space. In their opinion, creatures are living organisms. However, it is not explained how the aliens were on the planet.

This is not the first time that Google’s satellite service has discovered “evidence” of aliens. In July, amateur ufologists discovered that there are UFOs in the Aegean Sea, off the coast of Greece.