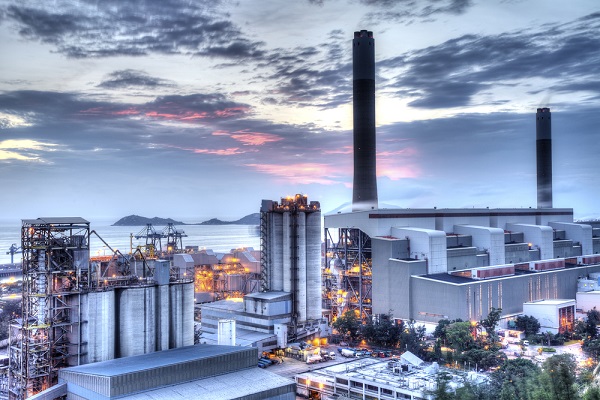 The last day was the first since the industrial revolution, which the UK held without burning coal for electricity.

Now the country receives half of its electricity from gas turbine power plants, 30% from renewable energy sources, and the rest from nuclear power plants. Floating wind turbines in the UK are installed more than in any other country in the world, and the electrical capacity of solar panels is the same as that of 7 nuclear reactors.

In June and July of this year, when the weather becomes more sunny, such “days without coal” will be more and more, say representatives of the national energy system.

The main driving force in the transition to cleaner energy sources is the need to combat global warming and the associated climate shifts. By the end of this decade, member countries of the European Union are required to receive at least 20% of their electricity from renewable energy sources.