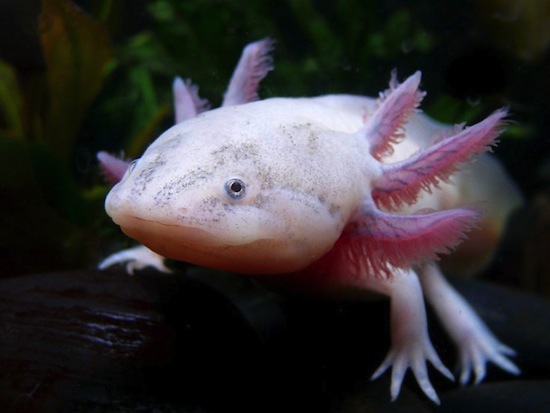 Characters of comics often possess improbable capabilities which as prototypes used abilities of real animals of our planet. Our type and in itself not a miss — we are distinguished from other animals with superintelligence, but in case of a view of physical capabilities of some “dumb animals” it is necessary only to envy.

Pennitsa — a superjump. Pennitsa — family the tsikadovykh of homopterous insects, and their capability to jumps will shame even “achievements” of fleas. With a length of body of 2 millimeters of penniyets can jump in height on 70 cm, and in length — to two meters. All the same as the person would be capable of 170-meter long jumps. 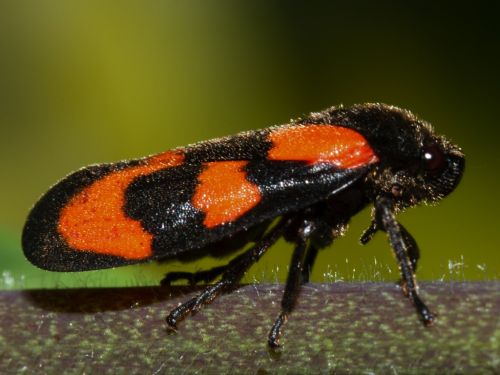 Sapsan — superspeed. The champion on speed in a dive, Sapsan in case of the attack to production can disperse to 390 km/h. These birds — so successful hunters that are widespread on all continents, except Antarctica. 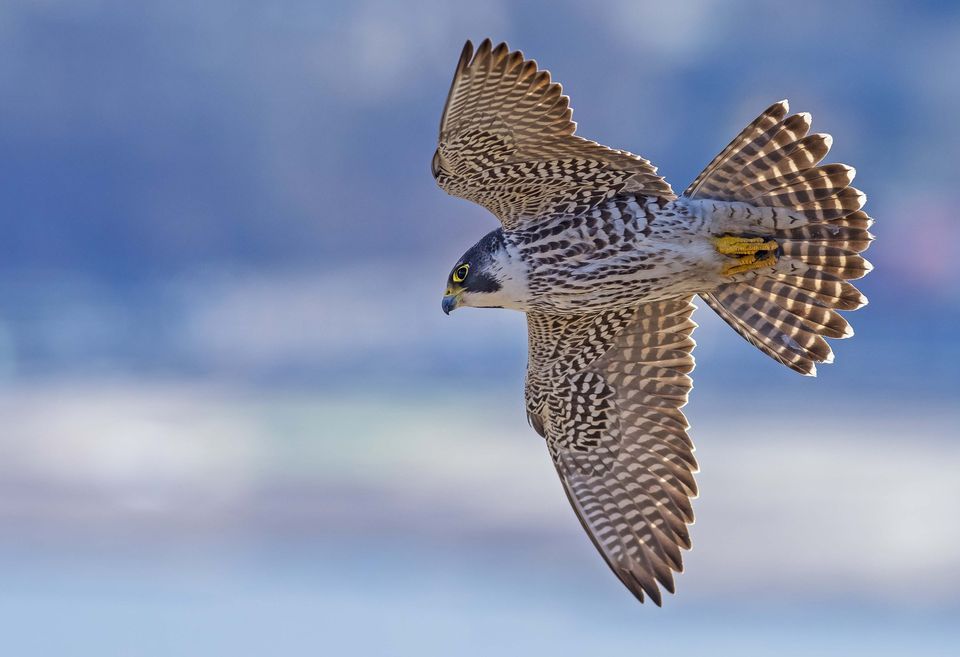 Octopus simulator — transformation. Octopuses in itself great are able to merge with the area, changing color and getting through in tiny openings, but Thaumoctopus mimicus went further away. It imitates appearance and behavior of ten sea inhabitants — slopes, kambat, jellyfishes, crabs, sea serpents, etc. The simulator changes appearance depending on what predator or production approach him. 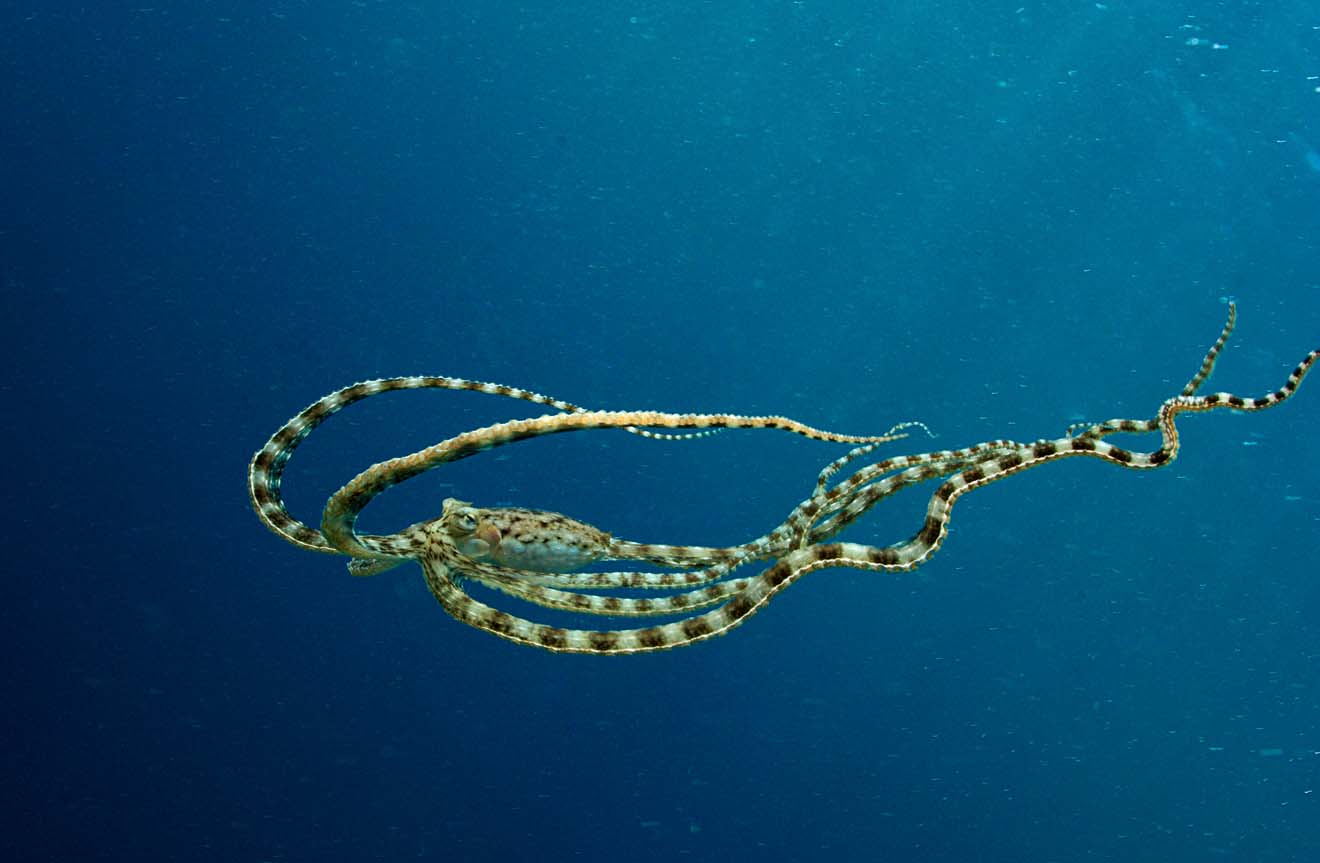 Electric eel — management of electricity. Despite the name, an electric eel actually not an eel, but fish, related to som. On each side his bodies are located the electric bodies generating the category up to 1300 V, managed by a brain through nervous fibers. Electric eels aren’t afraid of anybody in the environment and pose a threat even for the person. 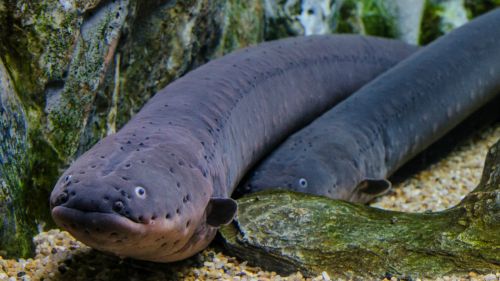 Earth-boring dung beetle — superforce. Not only that manure bugs possess the improbable built-in system of the navigation allowing them to find the road on moonlight and stars, they also athletes. Earth-boring dung beetles can move weight in 1141 times more of their own. It is the serious request for a title of the strongest animal of the planet. 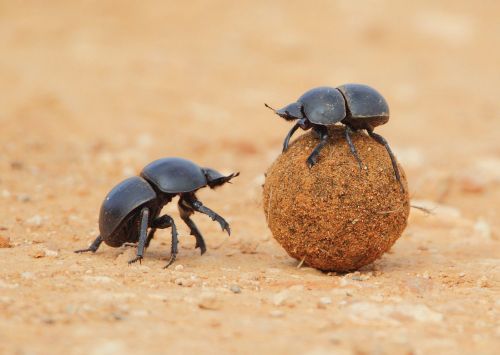 Tikhokhodka — invulnerability. Microscopic invertebrates, “little water bears” — one of the most hardy creations of Earth capable to sustain almost any conditions. Falling into peculiar “sleep mode” they endure temperature from-272 to +150 °C, quietly transfer radiation doses by 100 times exceeding a lethal threshold for people and can be left without food within 30 years. 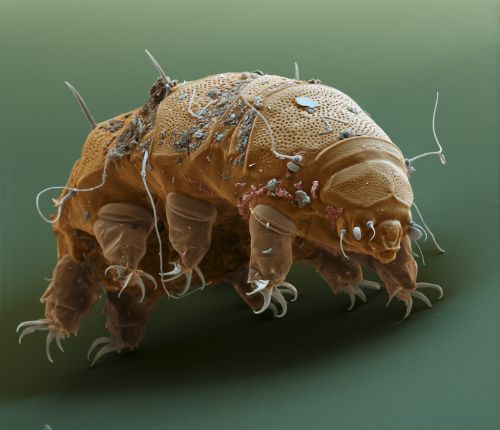 Duck-bill — electroreception. The capability is extremely useful to catch the weak electric fields arising when reducing muscles of Crustacea if it is necessary to hunt under water. A number of fishes and amphibians has it, but among animals only the duck-bill can brag of ownership of electroreception in perfection. 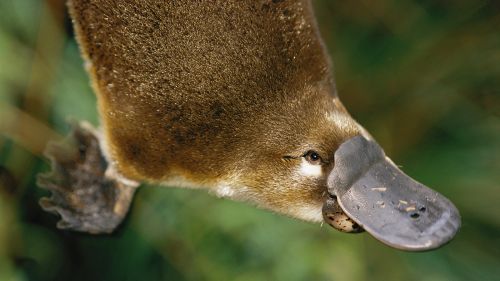 An elevated view of a platypus (Ornithorhyncus anatinus) featuring its bill.

Cancer mantis — supersight. Crayfish mantises possess a number of capabilities which can be classified as “super”, but in this case it will be a question of sight. Their eyes are equipped with 16 types of photoreceptors (while at the person is them 4), they can see in ultraviolet, and some types — to mark polyarizirovanny light. 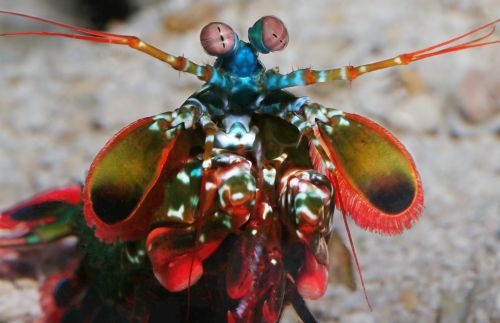 Axolotl — regeneration. The advanced regeneration allowing to restore extremities — not a rarity in fauna. But larvae of a salamander, axolotls, are gifted as nobody else. They can let grow new extremities and internals only in a month, and also to restore the died sites of a brain. The most surprising — if to take parts of a body of one axolotl, they can quite get accustomed on another — even eyes! 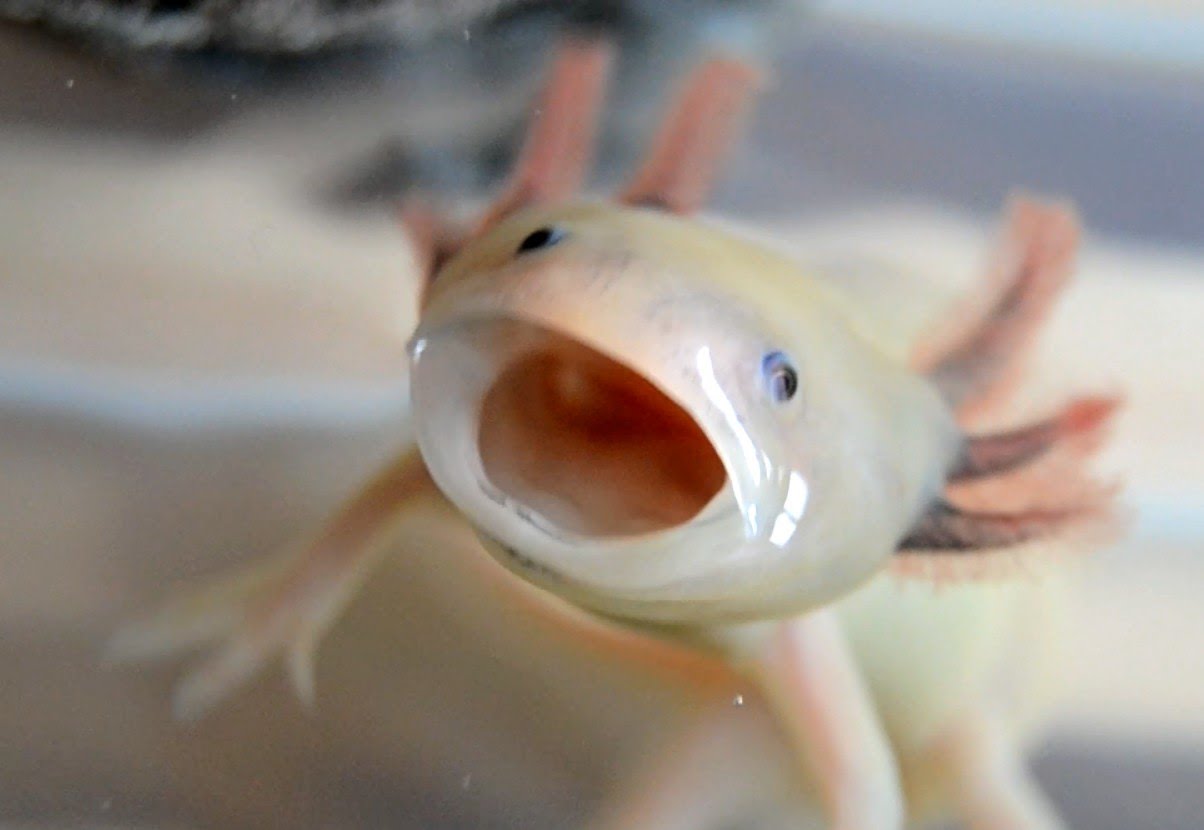 Jellyfish of Turritopsis — immortality. Many jellyfishes for the life replace two forms — floating and a polyp. Generally transformation happens only once, but not in a case to jellyfishes of the sort Turritopsis. In case of physical damage, a disease or an old age they come back to a polyp form from where then again there are floating jellyfishes. Biological immortality — strange piece. 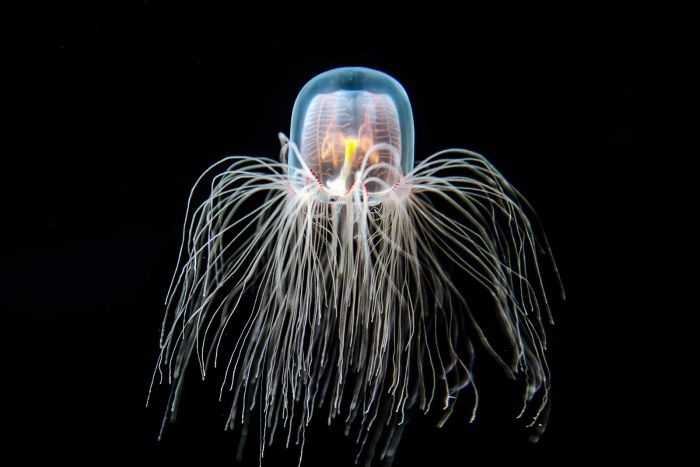