Video of the bigfoot from Paul Freeman 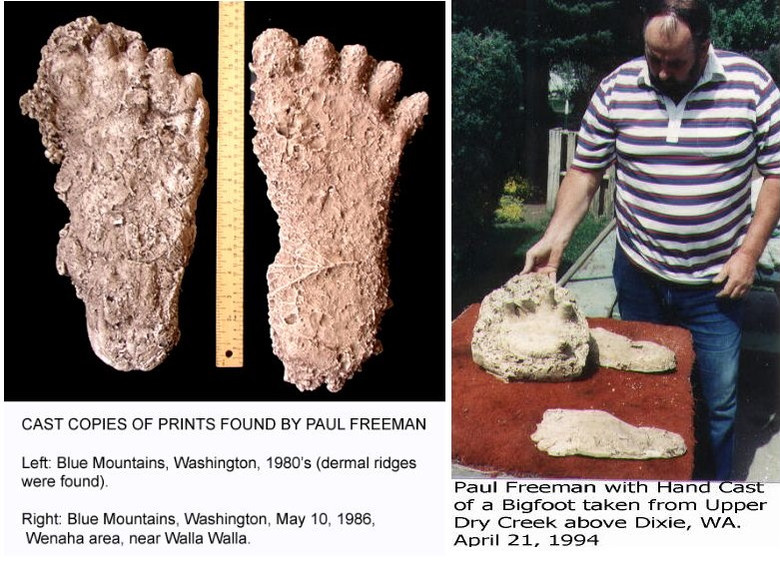 Paul Freeman (1943-2003) was an American “yeti hunter”. He originally worked as a ranger in the forests of Umatilla, Oregon. In 1982, near the town of Walla Walla in the Blue Mountains, he met with bigfoot (he is yeti, he is also a sasquatch). After that, his whole life turned into a pursuit for the Yeti, he tried to prove to everyone that these creatures are real.

For his beliefs Freeman paid ridicule and work, during the years of the Yeti’s research, he had to move several times from city to city due to harassment of local residents, and his children were subjected to jeers in schools. But he was persistent. “I know what I saw, and I’m not going to change my mind, because I saw it,” he said in an interview.

Yeti, whom Freeman saw in 1982, he said was about 2.4 meters high and was covered in red-brown long hair. In 1984, Freeman returned to the same area again to conduct a thorough search for the creature. He found a few scraps of wool (they were later recognized as acrylic fiber, that is, it was not yeti hair), as well as large traces of an unidentified creature from which he made prints.

His findings had a lot of skeptics, but there were those who believed him. Associate professor of anthropology from the University of Washington admitted one of the copies made by Freeman, genuine. Skeptics claimed that Paul was “too lucky” with his findings (there were many casts), but if you go fishing every day to a good place, it is logical that you have a good chance to catch a lot of fish.

In 1994, in the Blue Mountains, Freeman photographed a hairy monkey-like creature on video. In the network you can find this video of different quality, but even improved with the help of modern methods it is still rather turbid and fuzzy. 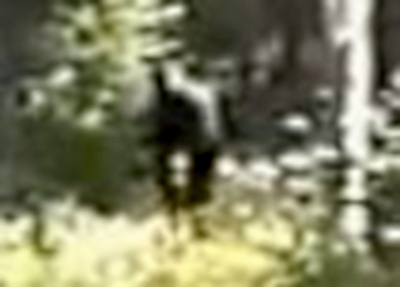 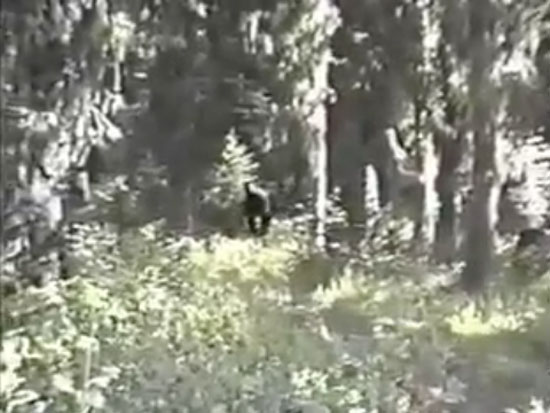 Yeti from the video of Paul Freeman

But it undoubtedly captures one of the most complete images of the yeti, which some researchers consider as valuable to cryptozoology as the famous Patterson-Gimlin film of 1967.

Many researchers of the snowman, this record is considered genuine, because on it you can see that in some frames the yeti seem to dissolve in the air, disappearing for a fraction of a second. According to eyewitness accounts, the Yeti have such abilities.

Video with slow motion of the yeti

After that, Freeman’s video was invited to TV programs like “Good Morning America”, he also participated as an expert in the documentary of the Discovery Channel “Unsolved Mysteries”. In the last years of his life Freeman suffered greatly from diabetes, but even the disease could not dump him and stop him from searching.