Video of the smog shrouding Beijing is posted 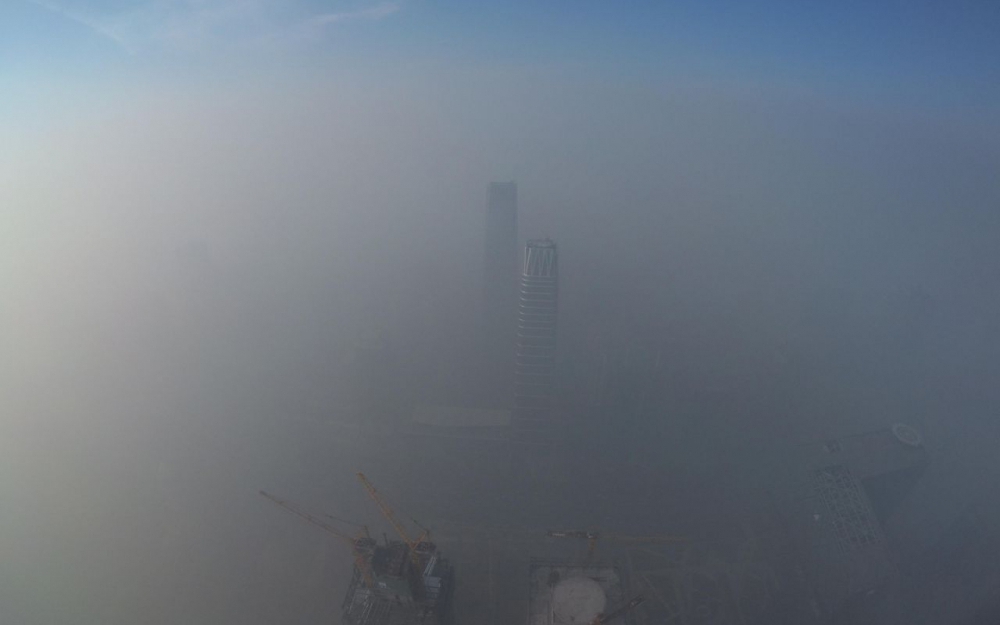 The smog which is quickly shrouding Beijing was filmed with the camera. On the accelerated shooting it is shown how the street of the Chinese capital in 20 minutes practically disappears in a haze. Now in Beijing the “orange” level of air pollutions — the second for danger is announced.

The smog in the city stopped traffic on six high-speed highways. The authorities temporarily stopped work of a number of buildings and the enterprises, and decrease in level of pollution should be expected not earlier than January 5.