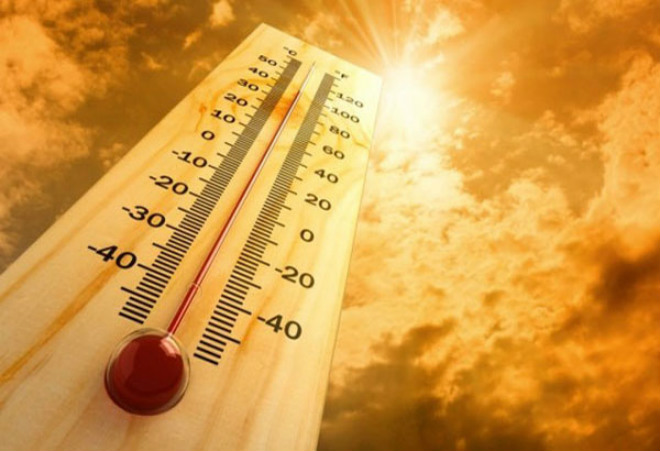 A wave of hot air from Morocco and Algeria seeped into Europe. The heat was felt by the inhabitants of Spain, Portugal, the Canary Islands.

For hot weather, the system responds to high atmospheric pressure over North Africa. On Wednesday it was very warm, in particular, in the south of Spain. Columns of thermometers jumped to +28 ° C in Granada, +27 ° C in Cordoba, +26 ° C in Seville. In Tenerife, the Canary Islands, the air warmed to +32 ° C, on the island of La Gomera – to +30 ° C.

At a time when Spain languished in the heat, the northern part of the continent was under the influence of Arctic air. On Tuesday morning in northern Sweden, the air temperature dropped to -33 ° C. The difference of more than 60 degrees between the highest and the lowest temperatures in Europe surprised meteorologists this week.