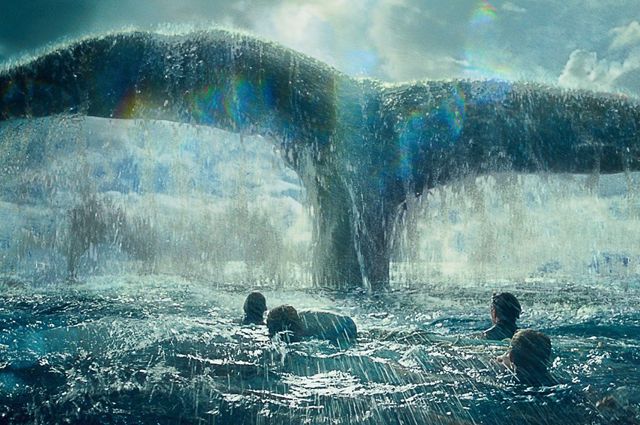 Students from the Danish Academy, The Animation Workshop, continue to make its ambiguous animation projects. In the network appeared in a short film, telling a story of one city, one family.

In fact, it is only in the story everything is so narrow. In fact, the authors of tragic drama pay attention to more global problems. As for the storyline, a whaler named Silas lives in a closed world from the town by the sea earns for a living family hell difficulty, catching whales. Each deprived of life of the largest mammal in the world remains a scar on the heart of a fisherman. Whether Silas pass on their legacy to my son?