Where is the cemetery of space ships 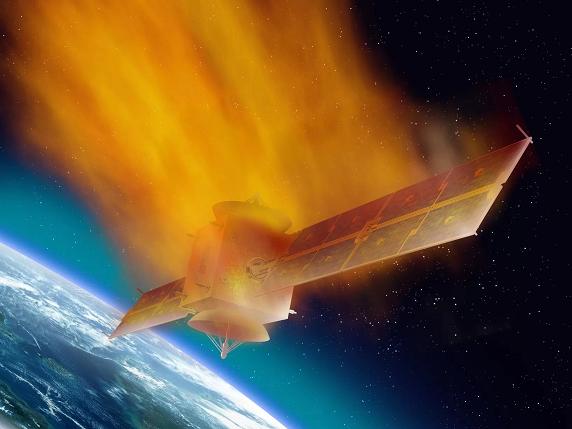 We often hear in news reports that another spacecraft decommissioned, was burned in the dense layers of the atmosphere and its fragments submerged in the ocean. So where is this place – the cemetery of spaceships?

This closed area for navigation in the South Pacific with a depth of about 4 km, where the remains of the spacecraft fall after decommissioning, located further south of Christmas Island, 3,900 kilometers east of New Zealand city of Wellington.

Most of the spacecraft burned up in the atmosphere, but part of the skin and other parts are not burned in the reduction of their orbit, fall is in the area. Flooded subject to overage orbital station and cargo ships loaded with compartments in their various kinds of debris and space missions waste. Typically, the water surface only reach the refractory construction elements.

In particular, this section uses the Russian Mission Control Centre for the flooding of space truck “Progress”. In the area were flooded and the remains of the space station “Mir”, by the way, it happened just today, 23 March, 2001.