Why old tower can withstand an earthquake?

From many pictures of Central Italy after the deadly earthquake last week highlighted the where the clock tower Amatrice boldly rises in the midst of the ruined city. It was built in the XIII century and survived more than one earthquake over the last 800 years. 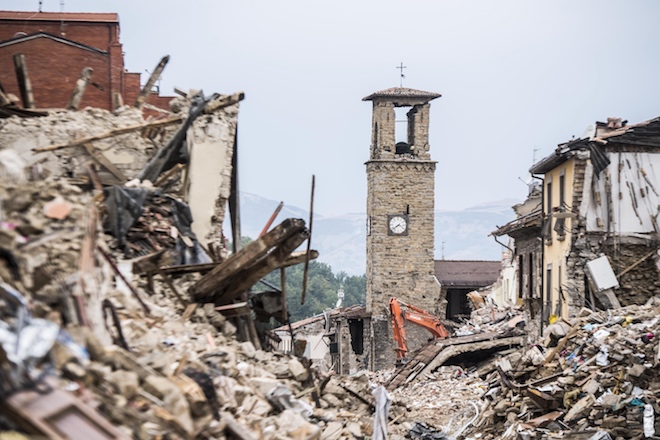 Surprisingly, such cases are not uncommon. High and fragile-looking ancient buildings survive earthquakes, while modern and sustainable-looking building become ruins.

In San Gimignano, 200 km from the earthquake center in Amatrice, 14 towers of the XII century has experienced many large and small earthquakes. 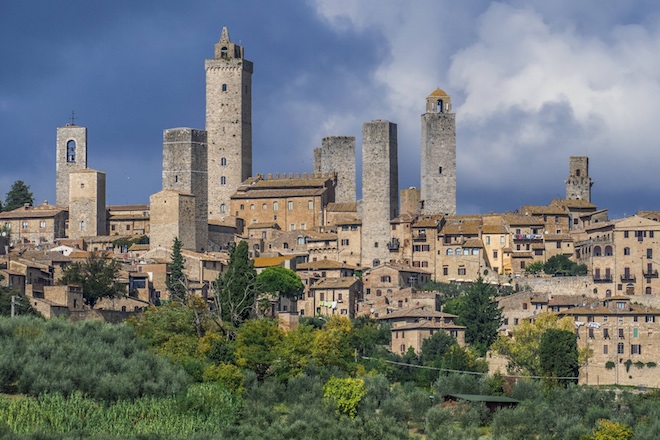 Similar towers can be seen in Alba in Northern Italy. 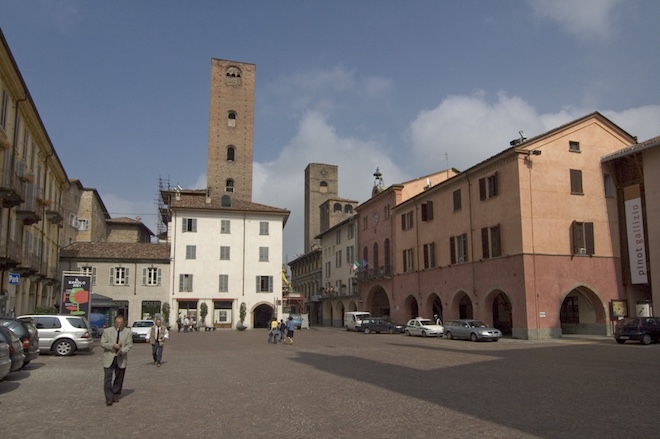 The legendary photo of the Izmit earthquake in Turkey in 1999 — a lonely mosque among the ruins of Golcuk.

Photos of the earthquake of 1906 in San Francisco demonstrate the number of chimneys on the background of what remained of the city.

The earthquake of magnitude 6.8 that struck Myanmar on 24 August, has damaged many historical churches in the valley of the Irrawaddy, but none of them collapsed. 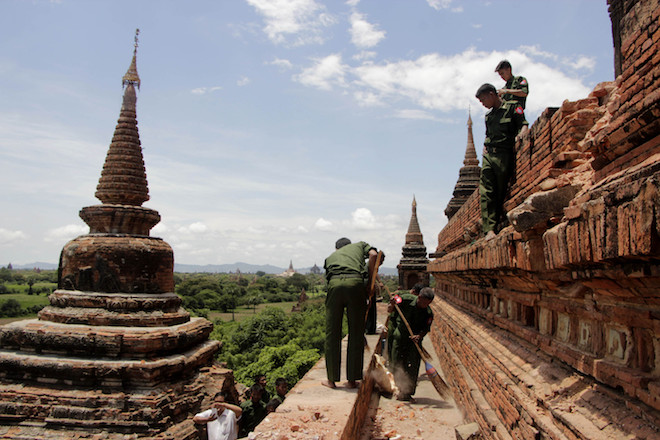 Why towers do not collapse?

The secret of surviving buildings, not only in the craftsmanship of the ancient builders. Let’s see how waves earthquakes interact with buildings.

Earthquakes generate seismic waves that travel through the earth. Like ocean waves, they have crests and troughs. The frequency of the wave is related to its period, the time required for the passage of one wave.

The buildings have different resonant frequencies and different natural period of oscillation. Imagine a child on a swing — a swing with short ropes completes one cycle much faster than with long. The same is true of buildings of various heights. The building is an inverted pendulum and higher have longer periods of oscillation. In addition, the period also affected the ground on which the building is constructed: the shorter one on soft ground and long — on stone.

High frequency (short period) waves of an earthquake, therefore, the increase in stone rocks, such as in the town of Amatrice, and are called moderate and weak earthquakes — such as last week.

Low frequency (long period) waves are amplified in sedimentary rocks and formed during major earthquakes, such as the infamous earthquake of 2011 in Japan and earthquake in Nepal pushed the tower of Dharahara in 2015. 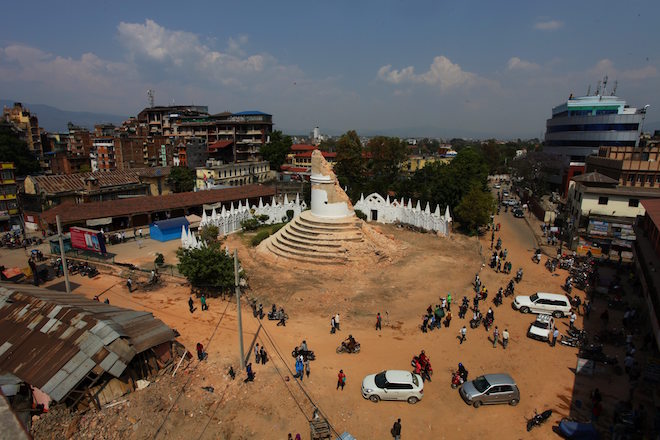 The video presents a vivid example of interaction of buildings and seismic waves:

Valuable ancient buildings must be modernized and made more resistant to earthquakes. We should not forget about the cumulative effect — which have survived the many aftershocks towers and temples can accumulate tension and fail after a weak earthquake.