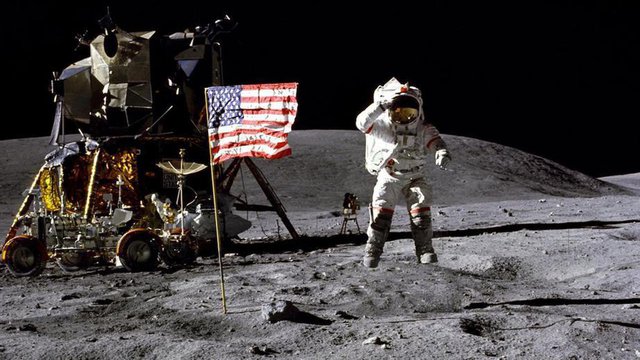 Video hosting YouTube will begin to accompany videos in which conspiracy topics are discussed, for example, where American landing on the Moon is questioned, links to articles in Wikipedia and other third-party sources.

This measure, according to Google’s service manager Susan Wojitski, will help fight the spread of fakes and other misinformation that can mislead viewers.

Controversial content is not uncommon on YouTube. This problem was especially acute in February, when the author of the project Infowars, Alex Jones and the bloggers who followed him, called the killing of 17 people in Parkland a re-enactment and the work of “secret power”, and the surviving students who criticized the weapons lobby – actors. Earlier conspiracy also denied the massacre at the school “Sandy Hook”, believed that the landing of Americans on the Moon was falsified, and the terrorist attack on September 11 was organized by the US authorities.

As a result, YouTube had to remove questionable videos. As Vojitski said at the South by Southwest (SXSW) festival in Texas, soon the service will begin to attach links to “fact-based” sources to non-credible commercials. By the way, the head of YouTube has been named “Wikipedia”, although, based on the open nature of the site editing model, the information on it is often false or outdated.

“Information hints,” said Vojitski, will be shown immediately below the picture, above the title.