Zuckerberg has denied belonging to the reptilians 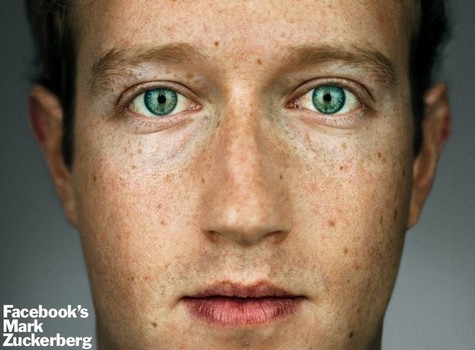 The founder and CEO of social network Facebook mark Zuckerberg during a session of questions and answers, service video Facebook Live has denied belonging to the reptilians.

One of the users of the social network were asked to comment on the rumors that Zuckerberg, like many other billionaires, is actually a huge lizard, which only pretends to be human. The Facebook founder rejected the suspicion of belonging to the reptilians and sarcastic noticed that a very similar waiting issues.

“It will be a gorgeous stream, and if we will continue such questions,” he chuckled. Viewers immediately noted that during the response, about reptilians Zuckerberg suddenly became nervous.

During the four-hour broadcast, which was watched by over 6 million people, Zuckerberg responded to dozens of questions, and talked to who came to visit him comedian Jerry Seinfeld.

In early April, Facebook made the service direct Live video streams available to all users. Before that it was only available to the stars, which were supposed to make it more popular.