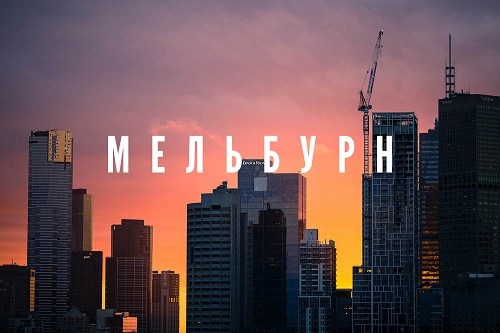 Syphilis cases are off the charts in Melbourne’s outer suburbs, and health officials fear that a 220 percent spike in cases of the sexually transmitted infection among women means an “epidemic.”

New data collected by the Health Department showed that the city’s western and southeastern suburbs have been hit the hardest, with Brimbank, Melton and Casey seeing increases in infections.

“The epidemic, which used to be focused on gay people in inner Melbourne, has now become much more general and has spread to the outer suburbs,” he said.

While the number of syphilis cases among men in same-sex relationships has continued to rise, up 21 percent, the number of cases among women has increased by 220 percent and among heterosexual men by 129 percent.

Dr. Chow said the increase in cases among heterosexual men and women was mostly among people living in Melbourne’s outer suburbs, areas that are considered socioeconomically disadvantaged.

Previously, this was not the case.

“The main concern about the increasing incidence of syphilis among women of reproductive age is infection during pregnancy and congenital syphilis,” he said.

“We know that syphilis can cause serious complications during pregnancy and even lead to the death of the baby, so we encourage all high-risk women to be screened in the third trimester of pregnancy in addition to universal screening in the first.”

Dr. Chow said the re-emergence of syphilis among heterosexuals in Victoria means that prevention messages should be directed at them, especially those who live in the outer suburbs.

This comes after Alfred Health launched the Victorian Sexual Health Network, a network of sexual health clinics paid for at wholesale rates by general practitioners, in January aimed at improving access to health screenings for residents of Melbourne’s outer suburbs.

Syphilis starts with sores or ulcers and then develops into a rash.

If left untreated, it can eventually cause brain infection, dementia, and blindness.

Syphilis can be treated with penicillin, but people may not seek medical help because they do not know they have been infected, because syphilis is often asymptomatic after signs of the initial infection appear.