BLACK America | The racial climate in the United States 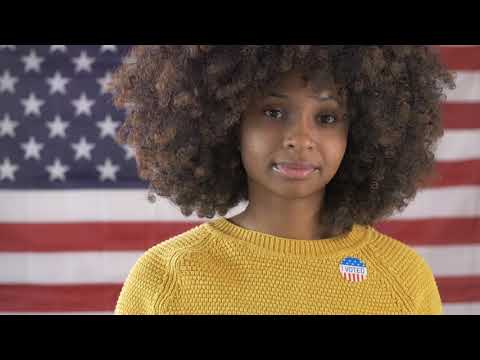 This is a dialogue with Malcolme, whom explains the history and facts about the American system and how its lead up the the roots and protests today.

A broad stroke description of the racial climate in the United States through the eyes and voice of a black native. Accompanied by archival footage of historical atrocities and public outcry, this film seeks to connect the dots while illustrating the kind of environment which has led to such an explosive present state following the murder of George Floyd.