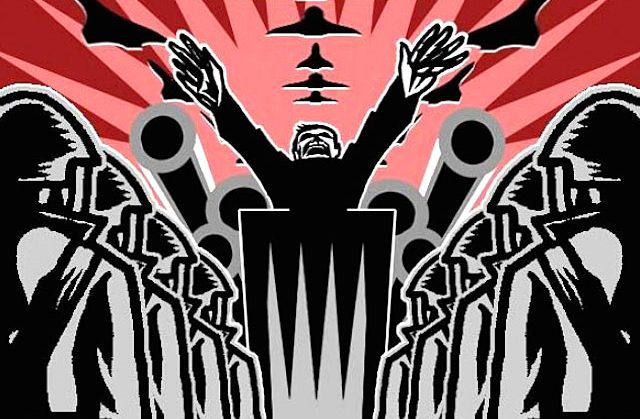 Google has announced that it will soon ban ads for content that “contradicts the well-established scientific consensus on the existence and causes of climate change.”

Google says it will ban ads that promote “climate denial.”

“In recent years, we have heard directly from a growing number of our advertiser partners and publishers who have expressed concerns about ads that go alongside or promote inaccurate claims about climate change,” Google said in a statement.

Google added that it will use both human analysis and automated tools to enforce the new rule, noting that it consulted with experts from the U.N. Intergovernmental Panel on Climate Change Assessment and other “authoritative sources” in developing the policy.