In South Africa, a herd of elephants trampled on a tusk poacher 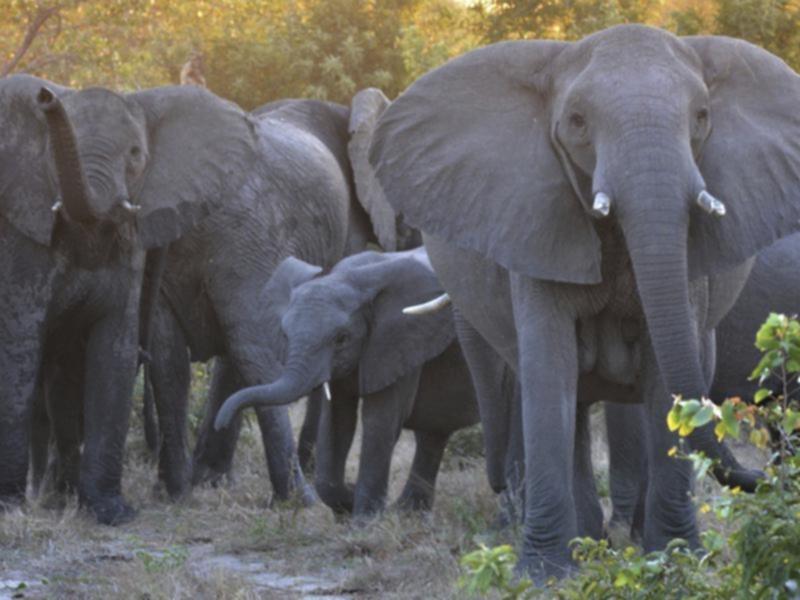 The poacher was trampled by a herd of elephants in South Africa’s Kruger National Park, authorities said.

According to the South African National Park Service, the man, along with two accomplices, fled from park security when he encountered a herd of elephants.

It says that one of the accomplices was arrested, and the authorities continue to search for a third person. The park rangers took a rifle, an ax, and a bag of supplies from the trio.

Despite an international ban on the ivory trade, tens of thousands of African elephants are killed every year by hunting tusks.

According to the International Union for Conservation of Nature, about 415,000 elephants remain on the continent.

Kruger Park is one of the main safari destinations in South Africa and one of the largest nature reserves on the continent, famous for an abundance of elephants, lions, rhinos, leopards and buffaloes.